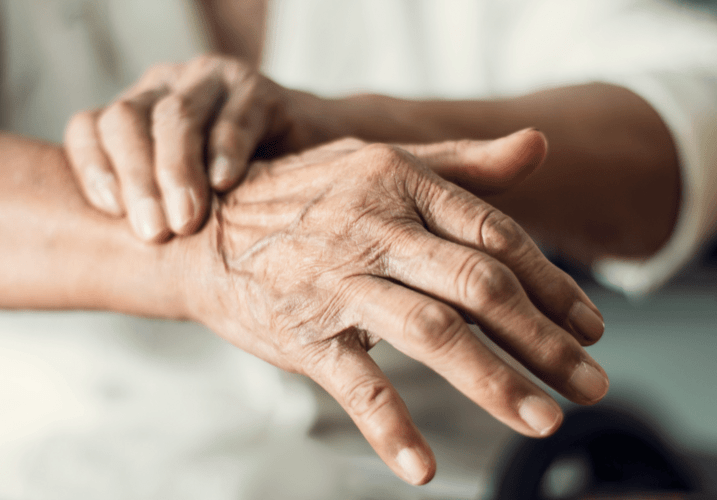 Overlaying a Parkinson’s prevalence map with a map of agricultural use of paraquat shows striking symmetry. As Bloem explains, the industrial chemicals linked to Parkinson’s, including paraquat, were introduced worldwide after World War II. Many are still used today in our fields. In fact, paraquat is one of the widely used herbicides in the U.S., and its use is increasing. In 2016 more than 5.4 million kilograms were sprayed. That amount has doubled since 2006.

For this reason, farmworkers have a significantly increased risk of developing Parkinson’s.

If you’ve developed Parkinson’s as a result of paraquat exposure, here are a few resources that may help your situation:

The Parkinson’s Foundation has an abundance of helpful resources on its website, one of which is the Parkinson’s Hospital Kit. Research has shown that many Parkinson’s patients won’t receive their medication in a timely manner while staying in hospitals, so this kit provides information on how to advocate for yourself during your stay and avoid any hospital risks.

Information is power. The Parkinson’s Foundation also offers free webinars where you can learn the latest news and research about your condition from field experts. While these aren’t intended to substitute actual medical advice, they can help you better understand Parkinson’s as a whole and cope with your condition in the future.

This free service allows family caregivers to connect with members of their community to help with rides, meals, errands, and other daily living activities. You don’t have to go through this alone, and Lotsa Helping Hands can help ensure that there’s always someone to care for your loved one.

This organization provides information to help families care for their loved ones and support them through their condition. It also allows you to stay up-to-date with the latest scientific developments and social issues, such as patient rights.

Famous actor Michael J. Fox himself has Parkinson’s disease, and he’s used his celebrity status to promote the research of his condition. His foundation offers many beneficial resources for family members, including email updates about Parkinson’s news and information about new research in the field. They also spend a significant amount of their resources promoting Parkinson’s research, which has helped countless individuals nationwide.

Since 1988, we’ve fought For The People, against the powerful. If you worked with or around Paraquat, and you have developed Parkinson’s disease, please contact us to learn your legal options.