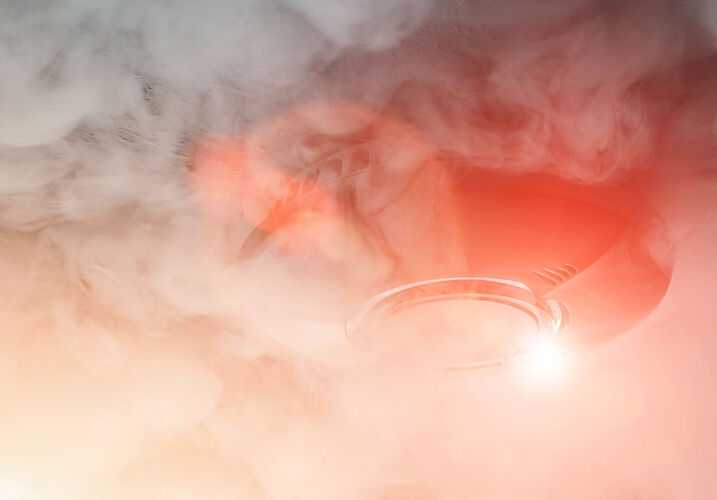 A one-week-old baby was among those injured in a Jan. 14 fire that tore through the 24th floor of 515 East 72nd Street on the Upper East Side of New York City, ABC 7 reported. In total, 18 civilians and four firefighters were injured in the early morning fire. FDNY Commissioner Daniel Nigro said that part of the reason the flames spread so rapidly was that some tenants left the doors to their apartments open as they escaped.

Fire officials reported that the fire was already raging when firefighters arrived on the scene a little before 2 a.m., with flames shooting out a window. They found two people unresponsive in the doorway of the apartment where the fire originated. Officials said the fire began in the kitchen and spread from there. More than 100 emergency personnel responded to the scene, and the fire was brought under control by 3:25 a.m. According to New York City Patch, four people were seriously hurt, two with life-threatening injuries.

If you’ve been injured in a fire, it’s important that you are able to focus on your recovery. Often, you can recover compensation for a fire that was caused or worsened by another person or company’s negligence. If a landlord, energy company, or other party is responsible for the conditions leading to a fire, they may owe you money related for medical bills, lost wages, and pain and suffering.

Whoever is responsible for the fire, you likely will have to grapple with insurance companies that usually do everything in their power to deny people the full value of their claims. Without an experienced attorney in your corner, you could end up accepting a lowball offer that doesn’t even come close to covering the full extent of your injuries.

Morgan & Morgan has 30 years of experience fighting for personal injury cases just like yours, and we have recovered billions of dollars for hundreds of thousands of clients. If you’ve been injured in a fire, we may be able to help you recover the compensation you need to bounce back from this catastrophe. To learn more, fill out our free case evaluation.