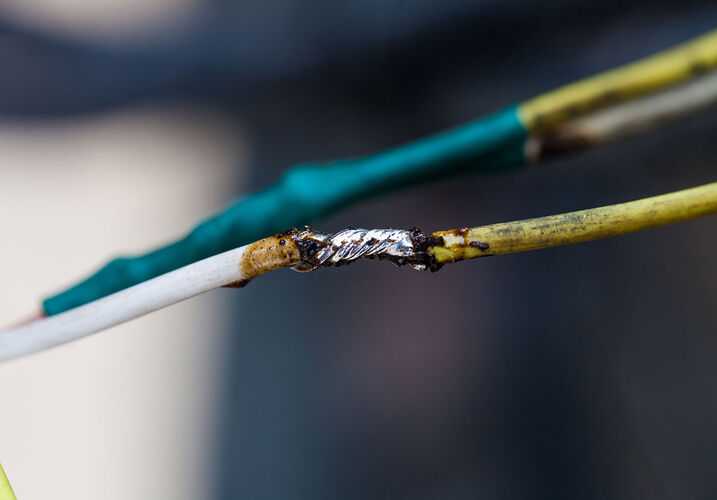 A livewire shocked three workers in Beverly, Massachusetts on Jan. 14, when the livewire touched a piece of scaffolding the workers were lifting, CBSN Boston reported. The workers were raising the scaffolding at a home under construction around 10:30 a.m. when the electrocution occurred. The shock caused all three men to drop the piece of scaffolding. When the neighbors heard two big thumps, they came outside to see two of the three workers lying on the ground.

The neighbors said that one worker had a faint pulse by the time emergency personnel arrived. The workers, all residents of neighboring New Hampshire, were taken to Beverly Hospital, with one in critical condition.

Construction is one of the most dangerous industries, accounting for roughly one-fifth of all workplace fatalities in 2017, according to the Occupational Safety and Health Administration. When you are acting as an employee, your wellbeing is the responsibility of your employer. Although laws vary by state, most workers are covered by workers’ compensation if they are injured in a workplace accident.

It’s common, however, for insurance companies to deny, delay, or lowball valid workers’ comp claims. If you were injured on the job, having an experienced attorney on your side can help ensure that you get full compensation in order to recover from your injuries.

Morgan & Morgan has over 30 years of experience fighting for people just like you. Our attorneys have recovered more than $5 billion for our clients, and we only charge a fee if the client recovers a favorable settlement or jury verdict. To learn more, fill out a free case evaluation.