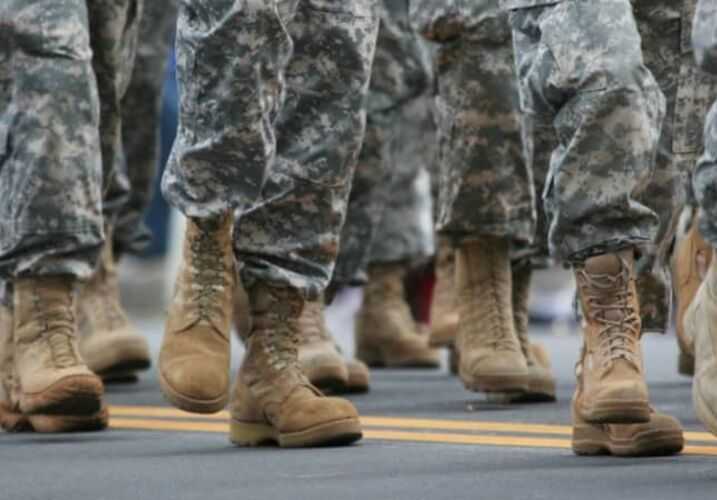 On May 30, 2022, a new bill was passed that allows veterans to seek long-denied justice — a congressional move that could make this Memorial Day all the more memorable.

The U.S. House of Representatives first passed the Camp Lejeune Justice Act on March 3, 2022, as part of a broader legislation, aimed at improving benefits for veterans exposed to toxins, called the Honoring Our PACT Act of 2022. This allows injured Marines and their families to finally seek justice for exposure to toxic water at Camp Lejeune between August 1, 1953, and December 31, 1987—a right to justice that veterans were previously denied.

The Marine Corps Base Camp Lejeune is home to II Marine Expeditionary Force, 2nd Marine Division, 2nd Marine Logistics Group, and a naval hospital. The base and its surrounding community are home to approximately 150,000 people. Tragically, between August 1953 and December 1987, veterans and their families (children, spouses) and workers living off-base at Camp Lejeune, North Carolina were exposed to toxic chemicals in the water supply that have been scientifically linked to serious, life-altering health concerns.

The Camp Lejeune Justice Bill recognizes that military families consumed, bathed in, and cooked with contaminated water for decades at Camp Lejeune. Runoff from storage tanks, treatment plants, and a nearby dry cleaner put trichloroethylene (TCE), perchloroethylene (PCE), benzene, and vinyl chloride in the water. All of these chemicals are classified by federal agencies as causes of cancers and other deadly diseases.

Previously, veterans and their families began filing suits against the U.S. government, alleging harm from exposure to contaminated drinking water, as far back as 2005. In 2016, all claims were ultimately dismissed. The court determined that claims were barred by both federal and North Carolina law. Under the Feres doctrine, service members may not sue the U.S. government for injuries incurred “incident to military service.” Under the North Carolina statute of repose, an unusual law, a plaintiff is barred from bringing a suit more than 10 years after the contamination occurs.

Now with the passing of the PACT Act, veterans and their loved ones can finally seek the long-overdue justice they deserve. This was a problem created by the government, and the government must solve it.

If you or someone you love experienced injuries due to the water contamination of Camp Lejeune, you may be entitled to compensation. You can take your first steps by contacting Morgan & Morgan, America’s largest personal injury law firm, for a free, no-obligation case evaluation. Our experienced team, backed by our resources and reputation, can help you with your claim, every step of the way.

What Are Known Health Conditions From the Camp Lejeune Water Contamination?

Veterans and families exposed to the water contamination have reported multiple health conditions, including:

Do I Qualify for a Camp Lejeune Contamination Water Lawsuit?

To potentially qualify for disability compensation, a veteran must provide evidence for three things:

Under the Veterans Affairs rules regarding Camp Lejeune water contamination, veterans with certain service experience do not need to prove an in-service injury or illness the same way they would for other claims — instead the injury (exposure to contaminated water) is presumed if the veteran:

If you are uncertain if you qualify for compensation based on the above criteria, reach out to Morgan & Morgan today for a free, no-obligation case evaluation to learn more about your claim.