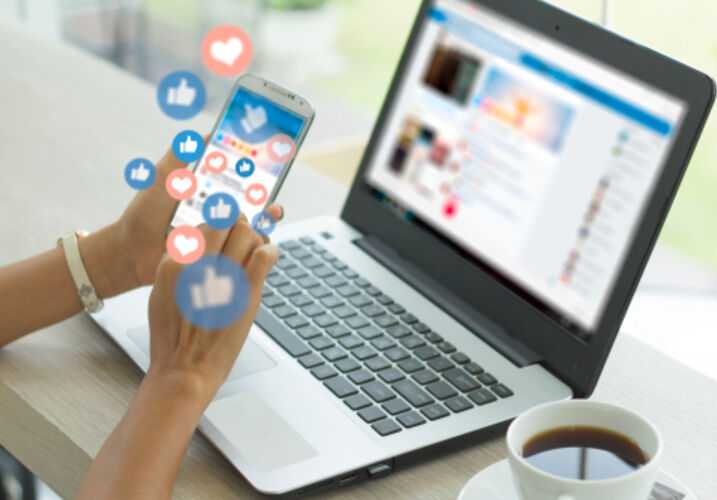 In a world that revolves around connecting to others through multiple online social media outlets, it's no surprise that parents can lose track of what their kids are doing or being exposed to online.

Meta Platforms, Inc., formerly known as Facebook, Inc., is considered to be one of the "Big Five" American information technology companies, rubbing shoulders with companies like Amazon, Apple, and Microsoft. In 2019, the company generated $69.7 billion in revenue from adverts alone, making 98% of its yearly revenue based on marketing toward its user base. However, the question can bode how safe or even ethical it is for companies like Meta to share their user's private data, such as their "likes" and "interests," with advertisers to increase their profits.

In recent years, lawsuits have been popping up as parents take a stand against social media platforms like Facebook and Instagram due to the rise in harm to kids and young adults due to their algorithms. In 2021, the former Facebook employee and now whistleblower, Frances Haugen, went before a U.S. Senate committee and testified, accusing the social media company of turning a blind eye to the severe damage caused to kids and young adults by its platforms. "Facebook knows that they are leading young users to anorexia content," Haugen told committee members.

Not only did Haugen speak out against the social media giant, but after she resigned from the company, Haugen released a stockpile of internal documents to the Wall Street Journal. Inside the leak, the documents revealed online employee discussions, research reports, and a presentation draft for senior management, which detailed how their social media platform lied and hid several concerning matters, including information on the impact their platform had and continues to have on its younger users.

On June 6, 2022, Meta came under fire again in the lawsuit, Alexis, Kathleen, and Jeffrey Spence v. Meta Platforms, Inc., after the parents of 11-year-old Alexis Spence noticed their daughter had developed an eating disorder from social media use. Upon further investigation, they uncovered that she was immediately directed to sites promoting anorexia and self-harm and was swayed into opening multiple Instagram accounts. Their case was filed in the United States District Court Northern District of California (Case 3:22-cv-03294), alleging that Meta's Instagram was directly responsible for their daughters' addiction to Instagram. This suit further alleges that Meta actively targets younger users with its addictive algorithm and directs them to harmful content.

Sadly, Alexis and her family are not the only ones suffering from the dangerous effects of social media. Research from Haugen's leak showed in a slide presentation that data showed roughly thirty-two percent of young women claimed they felt poorly about their bodies, with negative feelings increasing due to the use of the social media platform Instagram.

Does My Child Qualify for the Lawsuit Against Facebook?

If you or your child has experienced eating disorders, self-harm, or thoughts of suicide due to social media, your child may be eligible to participate in our lawsuit. It's time Meta and its subsidiaries, Facebook and Instagram, are held responsible for the damages they have caused to our youth. For over 30 years at Morgan & Morgan, our attorneys have been dedicated to helping those who need help most. That is why our team wants to help you fight back against the harms of social media addiction plaguing our children.

No one should be a victim of social media. If you or your child has experienced any of the symptoms mentioned above or were harmed in any way due to the use of social media, we want to help you. Our firm has the resources necessary to help you get the justice you deserve. To learn more information or to see if you or your child qualifies to take part in the lawsuits against Meta, please fill out our free, no-obligation case evaluation form today, and one of our team members will be in touch.