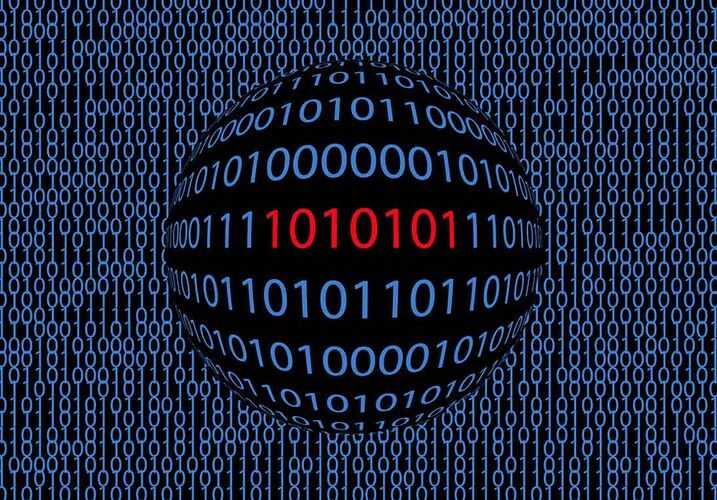 ExamSoft Worldwide Inc. has agreed to pay $2.1 million to settle a class action lawsuit filed by state bar applicants who claimed a glitch in the company’s SofTest bar exam software—the only program available to those who wish to take the bar exam electronically—was responsible for “the biggest bar exam disaster ever.” In the wake of the fiasco, ExamSoft was hit with five similar class actions. Last week, plaintiffs in the Florida suit amended their complaint to include the plaintiffs from the other cases.

“I think it’s an excellent settlement, and we believe it meets all the standards for approval,” Yanchunis said. “We’re very appreciative of the fact that ExamSoft resolved to settle the claims in a fair and reasonable manner for the problems that arose as a result of the administration of the bar exam in July of last year.”

Filed on behalf of applicants who took the bar exam in 43 states in July 2014, the class action lawsuit claimed glitches in ExamSoft’s bar exam software, SofTest, during the written portion of the test prevented them from uploading their answers. Many test takers—who paid between $100 and $150 to use the software—stayed up through the night while they frantically attempted to input their answers, the suit alleged.

In addition to allegations that the software essentially failed on the first day of testing, the plaintiffs also alleged ExamSoft failed “to offer any effective customer service or help addressing the disaster it had created,” according to a complaint filed in California. Furthermore, the complaint said, the company “refused to refund any exam takers’ money, despite the fact that the product they had sold to the thousands of exam takers had wholly failed to perform its explicit and sole function.”

In addition to the monetary compensation it will pay, ExamSoft has made or is in the process of implementing “enhancements to its technology and communications practices” that will hopefully enable the company to better communicate with both test takers and bar examiners.