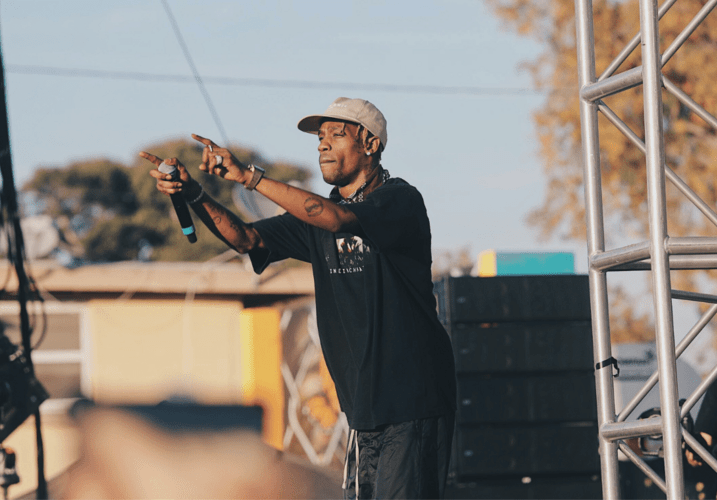 The chaos that unfolded at the Travis Scott concert disaster caused eight fatalities and countless others to suffer serious injuries. According to reports, a sudden crowd surge trapped members of the crowd and restricted their ability to breathe, which caused many attendees to pass out from exhaustion and asphyxiation. The crowd surge, in combination with the over-capacity venue, created a nightmare scenario for the concert-goers, as the event staff or security couldn’t control the sheer number of attendees. Unfortunately, all of the mayhem could have been prevented if the individuals responsible for hosting the event hadn’t acted negligently before the concert began, which has many individuals calling for reform before the next tragedy occurs.

While this concert disaster may seem like a unique occurrence, it’s actually one of many. Here’s a list of 5 other concerts that resulted in unnecessary loss of life:

Nicknamed the “Suicide Concert,” David Cassidy’s West London concert turned deadly after the headliner took the stage and caused a sudden crowd surge. The unexpected shift of the crowd caused the death of a 14-year-old girl who was trampled by the crowd, as well as over 700 injuries to other attendees.

John Davison’s Beverly Hills Supper Club concert was cut short when a fire broke out within the venue and caused the crowd to panic. Everyone in attendance attempted to run for safety, but the high flames and thick smoke made it difficult to find the exit. In the end, 165 people lost their lives, and many others walked away with painful injuries.

The Rolling Stones planned on playing a free show to cap off their 1969 tour. However, the planning was mostly improvised without forethought, and the venue ended up hiring the infamous biker gang, Hells Angels, to work as security for the event. Numerous violent incidents were reported, including the stabbing death of an 18-year-old girl and two deaths in a hit-and-run accident.

A crowd surge is to blame for the lives lost at The Who’s 1979 concert, but this one is a bit different from the others. Tickets for this event were sold in a first-come, first-serve fashion, which created a sense of urgency for all attendees to secure a seat as soon as possible. Once the doors opened, the sea of frantic concert-goers rushed the venue, creating a stampede that left many injured and 11 dead.

Pearl Jam concerts are normally prone to dynamic crowds, but this event was much more chaotic than the average show. Much like the recent Travis Scott concert, an initial crowd surge once the band took the stage packed concert-goers tightly against one another. The pressure restricted the ability to breathe, and one individual is quoted as saying that he was “scared for [his] life” once the surge occurred. Mosh pits only made the problem worse, and once the show was over, eight people had lost their lives and many others sustained serious injuries.

If you were harmed at the Astroworld Festival or any other concert, our attorneys understand how traumatic your situation can be and want to help you overcome the situation. No one should have to fear for their lives while enjoying live entertainment, and with proper planning procedures, no one has to. The previously mentioned concert disasters were all caused by some degree of negligence from the venue, organizers, or performing artist, making the untimely passing of the victims that much more unacceptable. With over 800 trial-ready attorneys and a network of support staff across the nation, Morgan & Morgan has what it takes to bring your case to the best possible outcome.