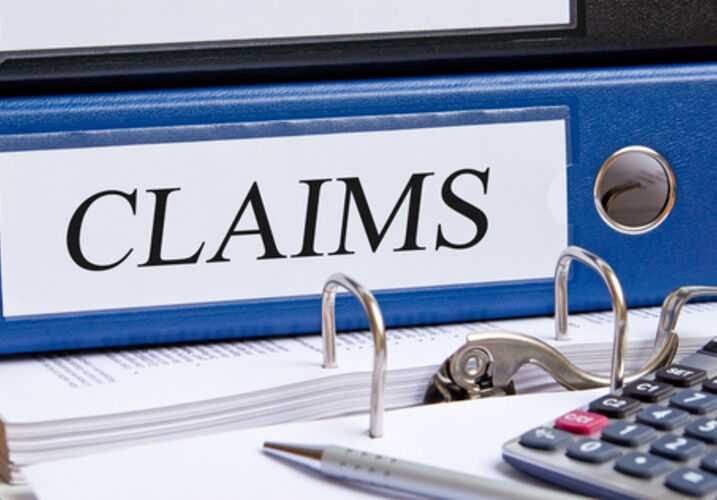 Thousands of veterans and their families have suffered for too long with the life-altering illnesses that they developed after exposure to the contaminated water in Camp Lejeune. After years of believing they had nowhere to turn for help, thanks to the Camp Lejeune Justice Act (CLJA), victims now have an opportunity to fight back and get the compensation they rightfully deserve. Below we'll uncover what it means to file a claim and if you could be eligible for compensation.

What Exactly Is the CLJA?

Back in 2016, many potential Camp Lejeune water contamination victims sought compensation for their injuries from the U.S. Department of Defense in the North Carolina Federal Court. Unfortunately, those cases had been dismissed due to the state's 10-year statute of repose. However, due to the fact that the cut-off point for the litigation against the federal government had been well before water toxicity at Camp Lejeune was deemed to have caused so many health issues, this opened up another opportunity for those victims to get the justice they deserved.

In order to give the Camp Lejeune contaminated water victims an opportunity to seek compensation for their injuries, the Camp Lejeune Justice Act was born. Eventually, the CLJA would become a part of the PACT Act, which was created in order to provide support to those in the military who have suffered injuries due to exposure to toxic chemicals in U.S. wars and on military bases. In the spring of 2022, the Camp Lejeune Justice Act received approval from the House and Senate after minor changes were made to the bill. Finally, in August of 2022, the PACT Act, along with the CLJA, got final congressional consent, and President Joe Biden signed them into law.

I Am a Victim. Can I Still File a Claim?

Thanks to the PACT Act, victims of water contamination and their family members can now file a claim with their VA benefits to cover any injuries or damages incurred directly caused by Camp Lejeune. When you file a claim, it will typically go through three stages: preliminary investigation, filing a notice to file a claim, and then a formal complaint.

During the preliminary investigation, the evidence must show that the victim was stationed or present at Camp Lejeune for at least 30 consecutive days between August 1953 and December 1987. They must also show evidence that they were exposed to contaminated water and that they have an illness that was caused due to exposure to the contaminated water at Camp Lejeune. Typically victims can provide their evidence through military documents and medical records.

Filing of a notice

As mentioned, once the 180 days have passed, victims will be eligible to file a formal complaint for their exposure to the toxic water at Camp Lejeune. The formal complaint will lay out what the victim intended to prove for their claim. In this case, they will claim that the water at Camp Lejeune contained toxic chemicals, and due to exposure to said water, they have suffered from life-altering illnesses or, in some cases, have died. Once the complaint has been filed, the government will then file an answer. The case will then proceed to discovery, the process of the parties exchanging information, eventually leading to litigation.

Will My VA Benefits Change?

In short, no, your VA benefits will not change when you file your claim for the injuries you received due to exposure to the contaminated water at Camp Lejeune. For more information regarding your VA benefits and how you can file a claim, we highly recommend you work with an attorney. At Morgan & Morgan, our VA benefits attorneys know the ins and outs of the law and can help walk you through the complicated process of filing a claim to ensure you and your loved ones have the best chance at getting the compensation you deserve.

For more information, you can connect with our VA benefits attorneys by completing our free, no-obligation case evaluation form.

Morgan & Morgan is Investigating the Connexin Software, Inc. Data Breach Announced on or Around November 14, 2022

Morgan & Morgan’s industry-leading data privacy attorneys are investigating Connexin Software, Inc. (“Connexin”) regarding its recent data breach (which may be referred to as a “data event” or “…

Inflation has everyone’s wallets feeling the pressure, but for some, their lack of purchasing power isn't because of the economic climate—it’s because they’re victims of deceptive pricing. On Tuesday…