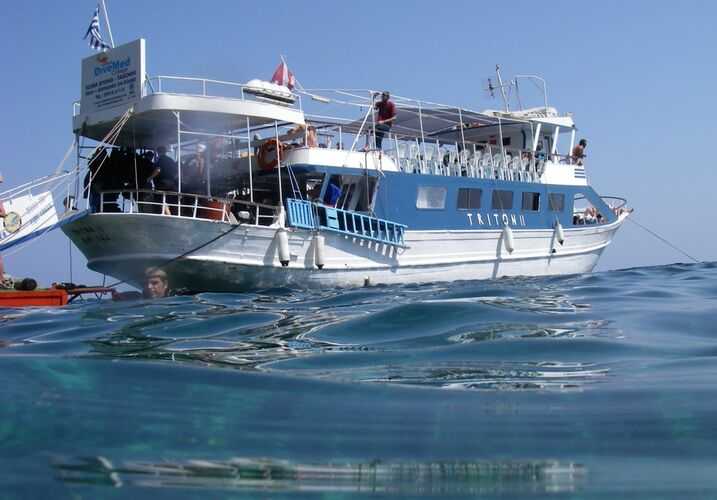 Thirty-four people are presumed dead after a fire engulfed a 75-foot diving ship called the Conception off the coast of Southern California on Sept. 2, the Associated Press reported. Thirty-three tourists and one crew member were below deck at around 3 a.m. in the sleeping quarters when the incident occurred, and their egress via an emergency hatch was apparently blocked by flames. The remaining five people on the boat — the captain and four crew members — jumped ship, took a dinghy away from the blaze, and were rescued by a private fishing boat. It is not known if they attempted to rescue the victims.

Santa Barbara County Sheriff Bill Brown reported that there were no survivors apart from the five staff members. As of Sept. 3, the bodies of 20 victims were recovered. The sheriff said the boat needed to be stabilized for divers to search for additional remains. Although investigators have yet to determine the cause of the fire, they reported no evidence of an explosion, USA Today reported. The vessel’s engine room had a fire suppression system, but it is unclear whether it played a role in the accident.

The touring outfit, Truth Aquatics, has been subject to numerous lawsuits, many of which it settled out of court. The company could not be reached for comment. Family members of the victims in this tragedy could very well take legal action if Truth Aquatics is found to have been negligent. If you or a loved one has been a victim of an accident at sea, you may be entitled to compensation if another party is at fault. Contact Morgan & Morgan for a free consultation to discuss your options.