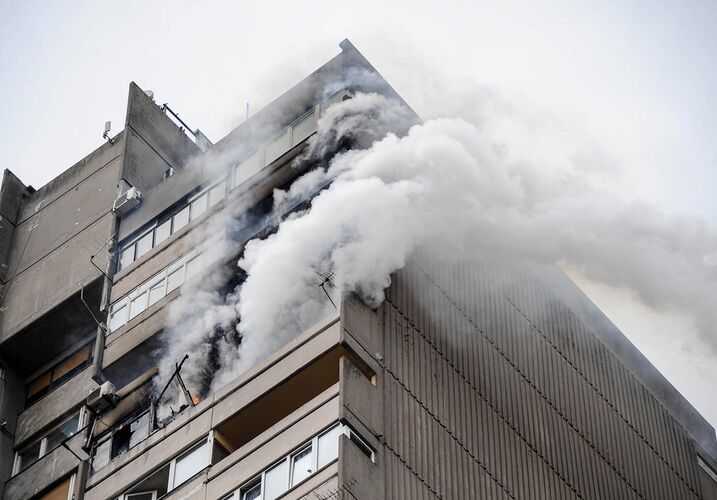 Five people were injured in an apartment fire in the Bath Beach neighborhood in southern Brooklyn, New York, on Jan. 13, CBS 2 New York reported. Investigators said the blaze broke out on the first floor of the Benson Avenue apartment building at around 9 a.m. Residents from the upper floors had to climb down the fire escape to get to safety. Two of the people injured were said to be in serious condition. The fire left one side of the building blackened from smoke and caused debris to fall to the ground below.

In 2018, the National Fire Prevention Association reported that fire departments responded to approximately 1,318,500 blazes. These conflagrations resulted in 15,200 injuries and 3,655 deaths. Between the beginning of the year and Jan. 16, U.S. media reported 114 deaths from home fires, according to the association.

If you are the victim of a home blaze, you may be entitled to compensation for damages resulting from injuries or property loss. Medical bills, lost hours at work, and damage to personal property are all potentially subject to remuneration if the fire is found to be due to the negligence of a landlord, energy company, or other responsible party.

Recovering compensation often means contending with insurance companies, which will customarily seek to deny you the full value of what you are owed. Fight back against the big guys by hiring Morgan & Morgan. Plaintiffs who hire an attorney win on average three times what they would have had they fought alone. Determining the responsible party and outflanking their insurance company’s legal team is a headache of paperwork. With over 30 years of experience, Morgan & Morgan has recovered more than $5 billion for our clients. To see what you may be entitled to, fill out a free case evaluation.