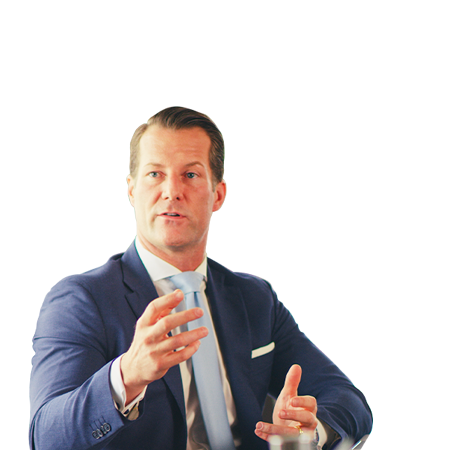 Every year, 335 million people visit amusement parks in the U.S. Given this heavy traffic, you would think that the strictest of safety standards would be in place to keep ridegoers safe. However, some states don’t even have safety regulations for amusement park rides.

Regulations or not, amusement park attraction owners, manufacturers, and operators have a responsibility to ensure their rides are reasonably safe and don’t harm patrons.

If you or a loved one was injured in an amusement park accident, you may be eligible to file a lawsuit against the attraction’s owners, operators, or manufacturers. Our attorneys represent victims of amusement park injuries, including some victims of the Daytona Beach Sand Blaster accident. Our team also helps those injured in car accidents and victims of medical malpractice, along with others who suffered in dozens of other practice areas because of the negligence of another.

Contact our lawyers today for a free, no-risk consultation.