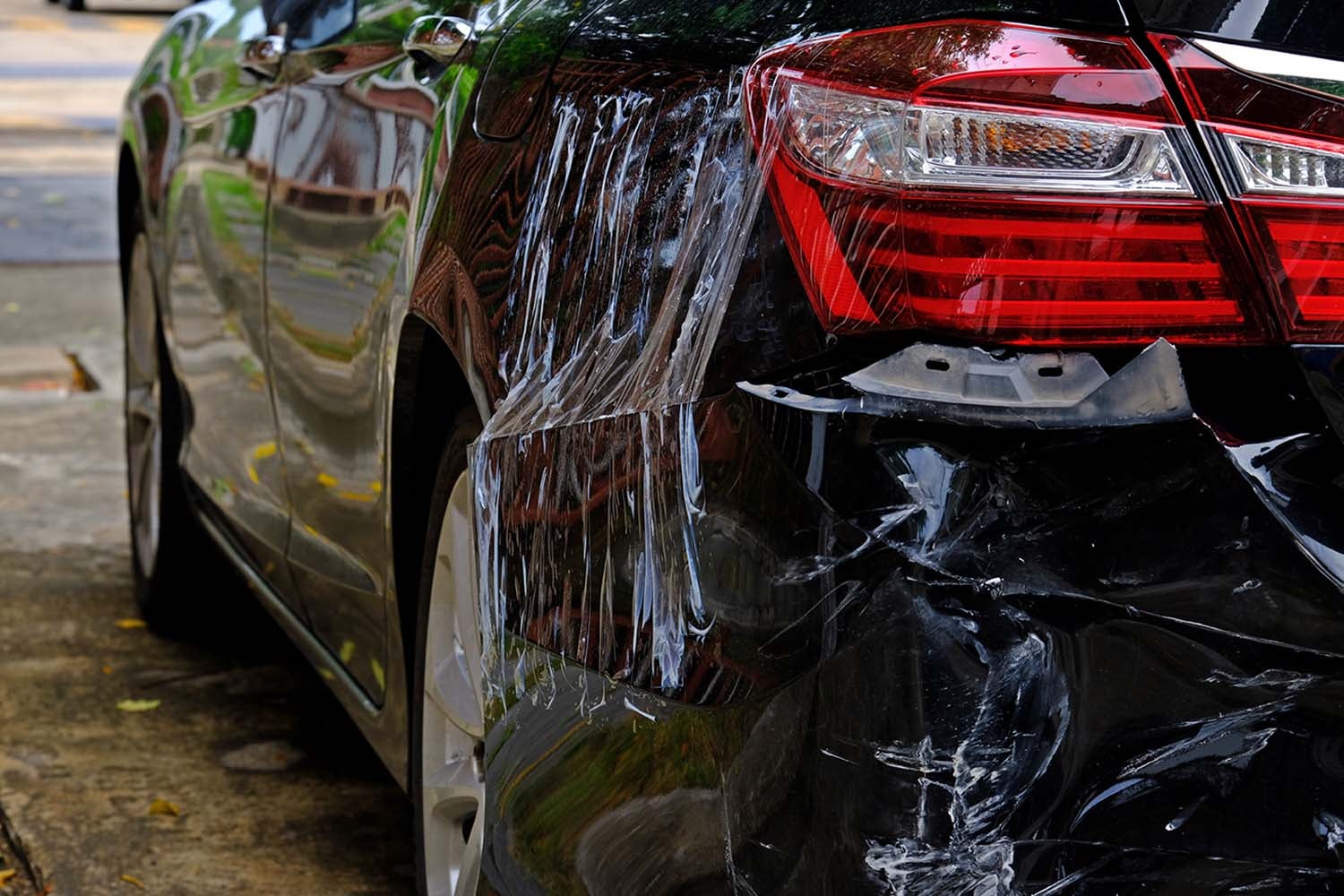 Although most car accidents aren’t fatal, just about any type can result in vehicle damage and lasting injuries. If you have been the victim in a wreck, you owe it to yourself to contact an auto accident attorney at Morgan & Morgan. For decades, we have helped our clients receive the compensation they deserve in car accident claims. Here are some of the most common we encounter:

Rear-end collisions are the most frequent type of car accident in the United States, according to data compiled by the National Highway Traffic Safety Administration. Usually, such collisions occur when one car follows another too closely. When the flow of traffic slows or stops unexpectedly, the closely following driver has little time or space to react. Always be sure to keep a safe distance between your car and the vehicle in front of you, and avoid distractions while driving, particularly in high-traffic areas.

Side-impact collisions refer to one vehicle crashing into the side of another. In 2009, these accidents accounted for more than 1 in 4 vehicle passenger deaths in the United States, according to the Insurance Institute for Highway Safety. Side-impact collisions are particularly dangerous because there is less protection on the vehicle’s side to absorb the force of the crash. Be sure to approach intersections with caution, as these accidents often happen when a driver blows through a stop sign or red light.

Extremely dangerous and often fatal, head-on collisions generally occur at elevated speeds. These high-impact accidents usually involve two cars but can also take place with fixed obstacles such as trees and road signs. Oftentimes, head-on crashes are the result of the at-fault party driving under the influence of drugs or alcohol.

Merging accidents are generally the result of a driver failing to check their blind spots. To prevent these accidents, it’s important to check those zones before changing lanes and avoid speeding in areas where drivers commonly merge, such as lanes that connect to entrance ramps.

Car accident settlements vary depending on the state in which the incident occurred and the facts surrounding the case. Don’t settle for anything less than you deserve. Contact Morgan & Morgan to schedule a free case evaluation now.