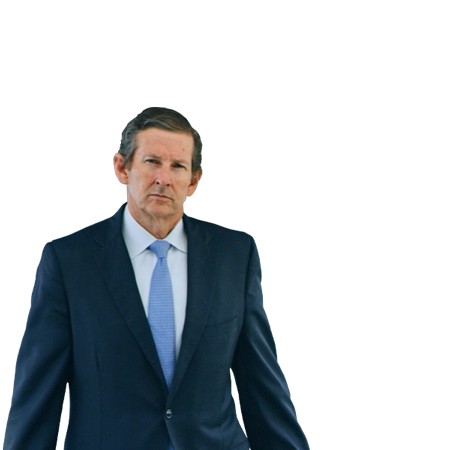 At Morgan & Morgan, our attorneys have witnessed the devastating effects mesothelioma can have on a patient and their loved ones. Almost always fatal, mesothelioma — caused solely by exposure to asbestos — could have been entirely preventable. Asbestos companies knew for decades that their products could cause disease, but they concealed the dangers, putting millions at risk for developing mesothelioma and other diseases.

Many people exposed to asbestos decades ago are only now being diagnosed with mesothelioma and wondering where to turn for help. Our attorneys have recovered millions of dollars for hundreds of mesothelioma victims across the United States. We are one of the few firms in the country with the resources and experience needed to handle mesothelioma lawsuits, making it as easy as possible for clients to obtain the compensation they deserve. Simply get in touch with our attorneys, and we’ll handle the rest.

Learn more about how we help mesothelioma patients during a free, no-obligation case review. We can help with a variety of other practices that may be related to your asbestos case. Learn more about the nature of personal injury lawsuits here.

Free Case Evaluation
Tell us about your situation so we can get started fighting for you. We tailor each case to meet our clients' needs.
SVG