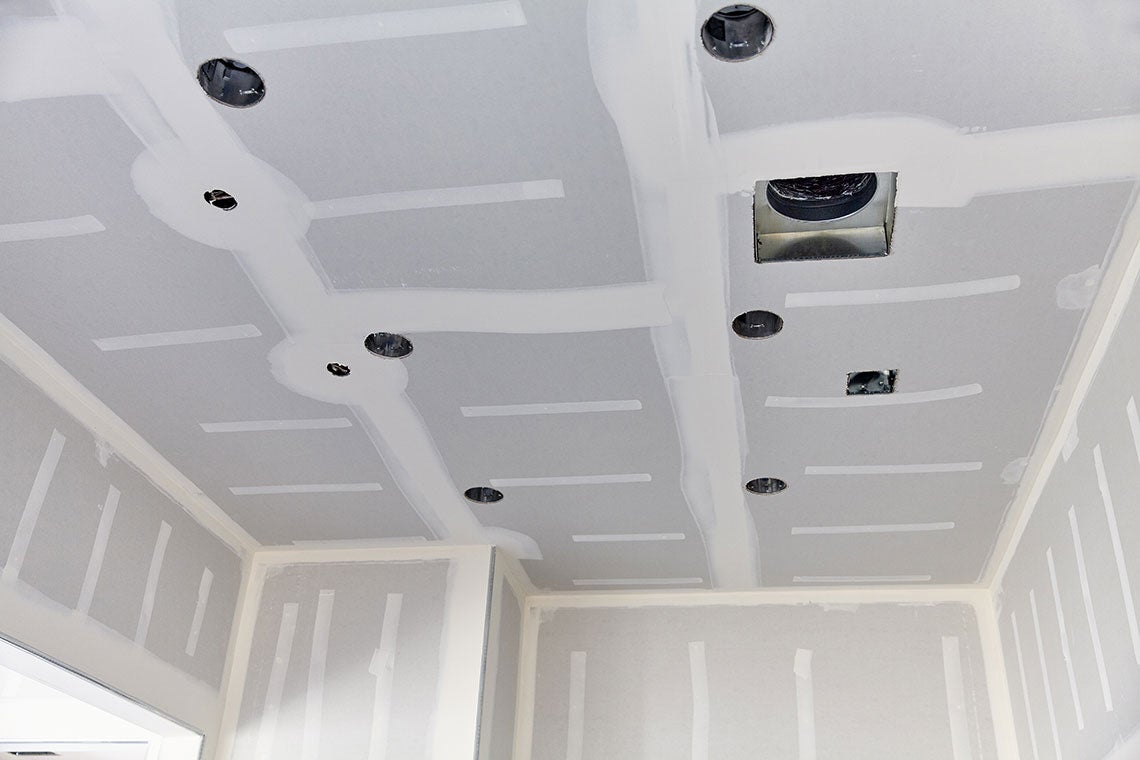 Between 2004 and 2007, thousands of homes throughout the country were built with Chinese drywall after a construction boom and several hurricanes led to a shortage in domestic drywall. This drywall is now believed to be defective and has been found to cause strong sulfur odors, corrosion of copper wiring, failure of air conditioning units, frequent headaches, irritated eyes, among other health symptoms.

While the exact cause of the drywall problems is unknown, our defective drywall attorneys believe that these issues are associated with the use of a waste material in the manufacturing process. Specifically, our Chinese drywall lawyers believe the drywall was made using waste materials — known as fly ash — from scrubbers in coal-fired power plants. This waste material can leak into the air and release dangerous sulfur compounds.

A majority of the 810 Chinese drywall complaints the CPSC has received since last December have come from Florida (621). However, reports have come from residents in 23 states throughout the country, indicating that this is a national problem. The state with the second highest number of complaints is Louisiana (105).

Several companies have been linked to the Chinese drywall, including manufacturer Knauf Plasterboard Tianjin Co. Ltd. of China and building companies Lennar Homes and Taylor Morrison.

In many cases, the most obvious sign of Chinese drywall is a strong sulfurous odor in the home, similar to the smell of rotten eggs.

The corrosion of copper coils in air conditioning units, tarnishing of silver jewelry and silverware and blackened and corroded metal components in the home are additional signs to look for if you suspect Chinese drywall was installed in your home.

Problems with electrical wires and appliances may also be caused by the sulfur compound emitted by the drywall.

Additional defective drywall signs in the home can include:

The long term health effects of exposure to Chinese drywall are unknown at this time. However, some residents of homes built with Chinese drywall have complained of various symptoms that clear up when they are away from their home.

These symptoms return upon re-entry, so it appears that they are short-term and related to something within the home. The most commonly reported symptoms include:

The exact cause of defective drywall problems is still uncertain, and research is currently being conducted by the U.S. Consumer Product Safety Commission (CPSC) and numerous other agencies. Initial results of the CPSC Chinese Drywall study were released in October 2009 and suggested that Chinese drywall emits volatile sulfur gases that could be responsible for detrimental health effects.

Additional information released by the CPSC in November of the same year concluded that hydrogen sulfide gas is the essential component that causes copper and silver sulfide corrosion found in the homes built with Chinese drywall.

The study also found that hydrogen sulfide and formaldehyde were detected at concentrations below irritant levels in homes containing the problem drywall. However, the report states that the combined effects of these and other compounds in the subject homes could cause irritant effects.

When homeowners first began to report signs of defective drywall, the only manufacturer to be implicated was Knauf Plasterboard Tianjin Co. Ltd. of China. Since the initial reports, many building and supply companies, as well as one possible China-based exporter, Rothchilt International Ltd., have been associated with the defective drywall.

Another company that was found to allegedly be associated with defective drywall is the second largest building company in the nation (by volume). The company — Lennar Homes — reportedly built many of the homes that have been negatively affected by the defective Chinese drywall. They have relocated several families in order to replace the drywall in their homes.

Taylor Morrison has also acknowledged the presence of defective drywall in some of its houses. The London-based builder has identified at least eight houses in Florida with faulty Chinese drywall and is relocating these homeowners while it replaces the defective material.

Other companies who have reportedly used defective Chinese drywall include:

Several Chinese drywall class action lawsuits have already been filed, as consumers seek to recover compensation for property damage and other problems related to the defective drywall.

In June 2009, the United States Judicial Panel on Multidistrict Litigation issued an order that consolidated all federal Chinese drywall lawsuits filed on behalf of homeowners throughout the United States in the Eastern District of Louisiana.

Attorney Scott Weinstein of Morgan & Morgan, PA has been named to the Plaintiffs' Steering Committee (PSC) for the Chinese drywall multidistrict litigation.