How One St. Pete Employee Is Fighting Against Workplace Retaliation 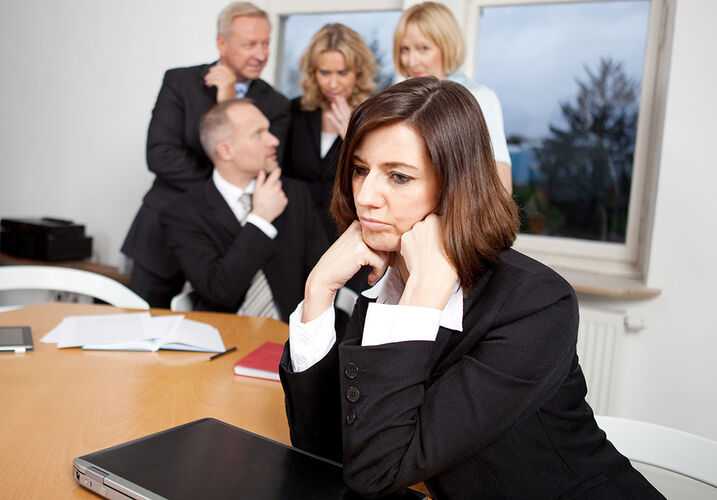 When the former employee lodged a complaint about her wages, Cuppa Inc. CEO Richard D. Griswold reportedly became verbally and physically aggressive, accusing her of forging and altering her time cards, according to the lawsuit. This alleged retaliation led her to resign from her employment out of fear for her safety.

Retaliation On The Rise

The lawsuit's claims are not surprising, given that the number of complaints to the Equal Employment Opportunity Commission alleging retaliation have been consistently increasing for the past few years. 48 percent of complaints to the EEOC in fiscal year 2013 alleged retaliation versus 44 percent in fiscal year 2009, according to the EEOC’s Annual Report.

Despite the fact that retaliation against employees who file complaints is clearly prohibited under the Fair Labor Standards Act, it is still shockingly prevalent in many workplaces. So, what are some of the more common forms of workplace retaliation that employees should be on the lookout for?

Much like the alleged abuse in the Cuppa Inc. lawsuit, workplace retaliation can take the form of verbal abuse. The abuse may come from a supervisor or manager, or a superior may cast a blind eye towards other employees being verbally abuse and hostile to the employee who had filed a complaint.

Sometimes, after an employee files a complaint, their employer may decide to transfer them to another department or position to punish them or put “pressure” on them to quit. In fact, 28 percent of retaliation victims surveyed stated that they were relocated or reassigned at work, according to the NBES.

This can sometimes involve making the worker take on undesirable job duties, or changing their shift in such a way to conflict with family responsibilities, according to the EEOC. If these changes were made because of an employee’s complaint, it would be considered workplace retaliation.

After a workplace complaint, an employee might find that they are given low performance evaluations that don’t reflect the quality of their work, are passed over for standard raises and promotions, or may be excessively singled out for discipline. This is a common form of workplace retaliation. In fact, 47 percent of retaliation victims surveyed in 2013 were passed over for promotions and raises due to discrimination, according to data from NBES.

The Bottom Line: Retaliation is Illegal

Workplace retaliation is an attempt to intimidate employees from lawfully speaking out against discrimination. Workers have the right to lodge complaints about their workplace without threat of retaliation as per the FLSA. If you’ve recently filed a formal complaint to the EEOC and have been fired, harassed, or retaliated against as a result, we may be able to help.