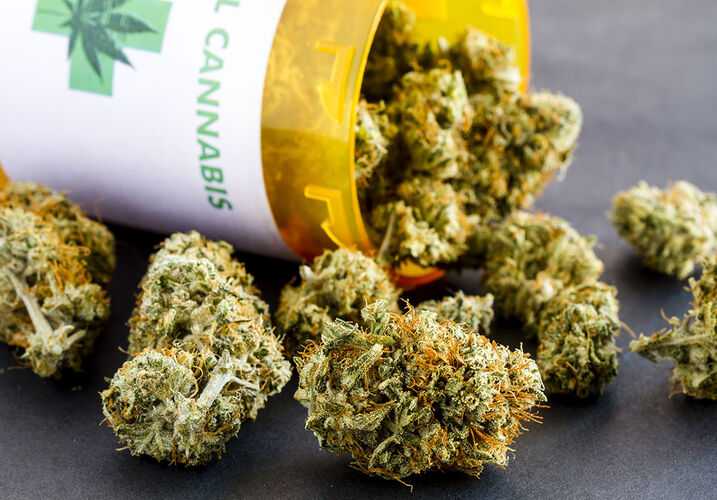 The laws that govern the use of medical marijuana are often in a constant state of contradiction, but the U.S. Court of Appeals for the Ninth Circuit on Tuesday attempted to resolve that contradiction — at least in its region. However, it could point to a trend that would also help Floridians should Amendment 2 pass in November.

By deciding that federal agencies no longer have the right to prosecute growers, dispensaries, and patients that follow state medical marijuana laws, the Ninth Circuit resolved the long standing contradiction between the states in its jurisdiction, like California, which have legalized medical marijuana, and the federal government, which has not.

Specifically, the court argued over a congressional appropriations rider that was passed in 2015 and renewed in 2016. The rider barred the DOJ from spending money on anything that would prevent the states from implementing their own medical marijuana laws. Supporters of the rider even stated that its purpose was to stop the federal prosecution of individual growers, dispensers, and users of medical marijuana.

Outside of the states that fall within the Ninth Circuit’s jurisdiction — Alaska, Arizona, California, Hawaii, Idaho, Montana, Nevada, Oregon and Washington — this decision won’t have a direct impact over Florida, should that state’s residents vote in favor of providing a way for millions of Floridians to get relief from pain and suffering. However, the decision does indicate an increased approval of medical marijuana in America.

There was a time not that long ago that prohibiting federal agencies from going after medical marijuana users, even in states where it was legal, would have been unlikely due to the country's tenuous relationship with cannabis. In the last decade, though, medical marijuana advocates have broken much of the stigma that surrounds it, and now 25 states and the District of Columbia have recognized it for its medical benefits.

Florida Could Be on the Horizon

That number could grow in November, when at least four states will vote on whether to legalize medical marijuana. Among them is Florida, which is working to get past its own history with the stigma associated with marijuana.

In 2014, the organization United for Care, led by Morgan & Morgan's own John Morgan, campaigned to legalize medical marijuana. The group's efforts narrowly fell short, though, earning 57.62 percent of the vote, which was just shy of the 60 percent needed to pass the initiative. This year, polls suggest the group is on track to get Amendment 2 passed, but the organization was similarly confident in 2014 before a late push by the anti-medical marijuana movement curtailed its efforts.

That decision bitterly disappointed those with debilitating medical conditions, such as cancer, PTSD, and alzheimer's, among others, which the medical marijuana initiative was designed to help.

With just a few months before Election Day, Floridians can look at the Ninth Circuit’s decision as a vote of confidence for the benefits and safety of medical marijuana. There is certainly room for debate about the legalization of recreational marijuana, but medical marijuana can provide a better quality of life for people with debilitating medical conditions, and over a substance that can do that the answer is clear.