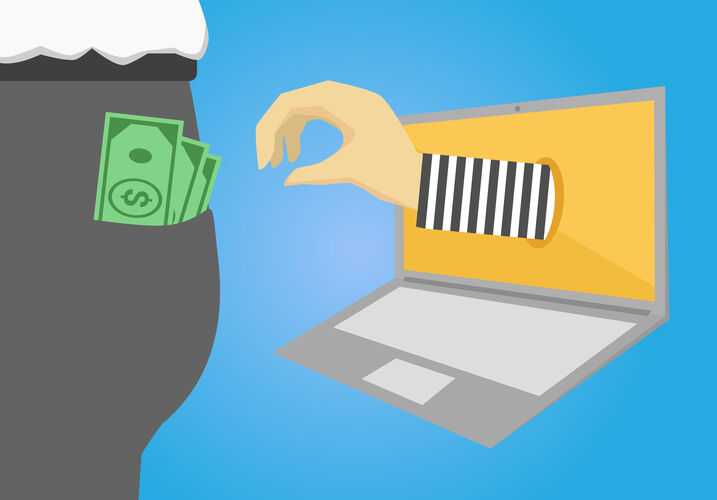 News broke a couple of weeks ago that Walmart may have been complicit in the fraud of millions of dollars taken from US consumers, according to the FTC.

While also being home to one of the biggest retail operations in America, Walmart also runs as a hugely lucrative financial services provider, acting as the agent for third-party money transfer services such as MoneyGram.

What Did Walmart Do?

It’s still the source of speculation, but it has been alleged that Walmart knowingly looked the other way when it came to fraudulent transactions going through their money transfer services.

But why did they do it, and what does it matter?

There are potentially huge gains to be made from Walmart in terms of money transfers, in multiple ways. Not only would Walmart make higher retail sales through the provision of its financial services, but it also makes millions through the transactions that go through those services.

And Walmart could very well have made millions from the fraudulent and illegal activity that the company knew was going through its services, which is a clear violation of the law.

In a further damning statement, the FTC has alleged that Walmart’s policy of accepting payments — even if they were suspicious — could have amplified illegal activity and given fraudsters a safe haven to con consumers out of their hard-earned money.

The FTC has filed a case against Walmart, requesting that money be paid back to consumers who have been the victim of fraud under their watch, as well as civil injunctions to be carried out against Walmart.

What Was the Walmart Scam?

There are, in truth, many ways that fraudsters could have conned money from people under Walmart’s “look away” policy. While scams come in many forms, illegal telemarketing and fraud are the primary methods scammers utilized Walmart’s poor policy system to spin money from unsuspecting members of the public.

While scams often throw up an urgent problem that needs fixing immediately (such as an IRS scam or other finance-related problem, such as a missed payment), often posing as a government official, scams come in a variety of ways, which is why it can be so hard to spot them.

The Walmart scam brings to light how easy it is for scammers to get away with money, especially in the case of money transfers. That’s because once the money has been transferred into the criminal’s account, it’s near-enough irreversible — so the fraudster gets away with it.

And so has Walmart.

It’s alleged that Walmart’s lack of policy, its subsequent lack of enforcement of that policy, and the poor training of its staff have all contributed to the ease with which fraudsters have used their services in order to con people out of money.

But now they could be in serious trouble.

How to Spot a Scam

The number one rule of figuring out if you’re being targeted by a scam is simple: don’t pay for it if you’re not 100% certain. You’ll always be able to check with the relevant authorities and businesses if it’s legitimate, and they’ll never rush you to act.

If you’re ever unsure, there are certain things you can ask yourself whether or not the situation you’ve found yourself in, especially over the phone, is the real thing:

Another thing to look out for when it comes to potential scams is the way that the person you’re in contact with is behaving.

If they’re rushing you to make a payment or decision quickly, or threatening you with anything that feels personal, you’re better off hanging up and calling the legitimate phone number of whoever they’re trying to be — if that phone number even exists!

What Should You Do if You’ve Been Targeted by a Scammer?

If you’ve fallen victim to a fraudster or have even been targeted and didn’t fall for it, it’s important to take action to ensure the same thing doesn’t happen to others.

Filing a report of the incident as soon as possible is the first thing you must do, even if you were lucky enough to spot that something funny was going on, because the next person might not be so lucky.

Three places for reporting any potential fraud include your local law enforcement, the Federal Bureau of Investigation, or the Federal Trade Commission.

These official government bodies will be able to take action and investigate in order to discover the fraudsters and stop them from scamming more people in the future.

Have you been a victim of a scam that has left you short of cash? We recognize the awful impact this can have on various parts of your life, from your bank account to mental wellness issues. Fortunately, you don’t have to face this situation alone.

Our Morgan & Morgan attorneys have years of collective expertise and experience, and we’re ready to support you in any way we can to reobtain your stolen money.

Contact us today for a free, no-obligation case evaluation to get started.

A statement was recently released on the Japanese Nintendo’s website warning any fans who are using old hardware to stop all immediate use due to security issues.  The statement confirmed that using…

JPMorgan Gold Traders Cheat Scam — Have You Been Spoofed?

It emerged in the past couple of weeks that JP Morgan has been using “spoof” trades in the market in order to cheat traders and make more profits, as per the New York Post. But what does that mean…