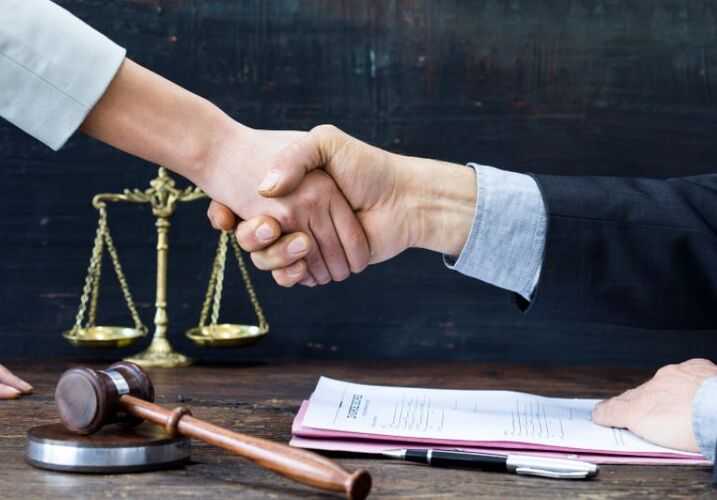 Products won’t always work as they’re intended to, and in some cases, they’ll cause harm to the unsuspecting consumers that use them. If the product was distributed nationwide, thousands of people could potentially be harmed by the defect before the manufacturer can pull it from store shelves. The victims of these dangerous products can file lawsuits against the negligent manufacturer, but with so many affected individuals, is there a better option?

You may have heard of class-action lawsuits that unify the victims of unjust organizations to fight for justice, but these lawsuits have specific regulations that may exclude some individuals from joining. Another type of litigation, mass tort, works in a similar fashion but allows more victims to join and fight to hold the at-fault organization accountable. Many people aren’t aware that mass tort litigation exists, so here’s everything you need to know about mass tort lawsuits.

Mass tort litigation is an extension of a “tort,” which is a civil wrong that causes damage or loss to another individual. The injured party in a tort case files a lawsuit against the tortfeasor, or at-fault party, and seeks compensation based on the damage resulting from the responsible organization’s actions. A mass tort lawsuit is simply a more extensive tort lawsuit, where multiple plaintiffs file a single claim against a negligent company, manufacturer, policy, or product.

How Are Mass Torts Different From Class Action Lawsuits?

Mass torts and class action lawsuits both unify a collective body of victims to hold a negligent organization accountable for its unjust actions, but there are some key differences that set them apart. In class-action lawsuits, the group of plaintiffs must all be seeking compensation for very similar damages, meaning that some individuals are excluded if they were damaged differently than the majority of other victims. Restitution is distributed evenly amongst all plaintiffs in class action lawsuits, with every victim receiving the same amount regardless of their circumstances.

On the other hand, mass tort lawsuits treat every victim as an individual and allow them to seek compensation based on their individual damages. For example, if one person experiences vision loss as a result of using a defective drug, they’ll receive more compensation than another individual who only experienced headaches. Mass tort cases also have fewer restrictions than class action lawsuits, meaning more individuals can get involved and advocate for the hardship they endured.

What Are Some Examples of Mass Tort Cases?

There are a few types of mass tort lawsuits that can be filed. Here are some of the most common:

It can be difficult to know if your situation is the subject of a mass tort lawsuit, but we’ve made it easy for you to stay involved. Visit here to learn more about the current mass tort cases in the industry.

No one should have to bear the expense of someone else’s negligence. If you or a family member were harmed by a defective product, harmful substance, or disaster event, Morgan & Morgan is here to help. There are likely others in the same position as you, and through a mass tort lawsuit, everyone can fight for the compensation they deserve and hold the at-fault party accountable for their actions.

Complete a free, no-risk case evaluation to see if you qualify for a mass tort lawsuit.

The town of Waukesha, Wisconsin, puts on an annual holiday parade to kick off a season of gift-giving, time with family, and winter weather for the residents that call the town home. Families and…

The chaos that unfolded at the Travis Scott concert disaster caused eight fatalities and countless others to suffer serious injuries. According to reports, a sudden crowd surge trapped members of the…

Ghouls and goblins are not the only scary things about Halloween. The holiday can bring some serious safety risks if you are not careful. We’ve compiled some of the best tips in our Halloween Safety…