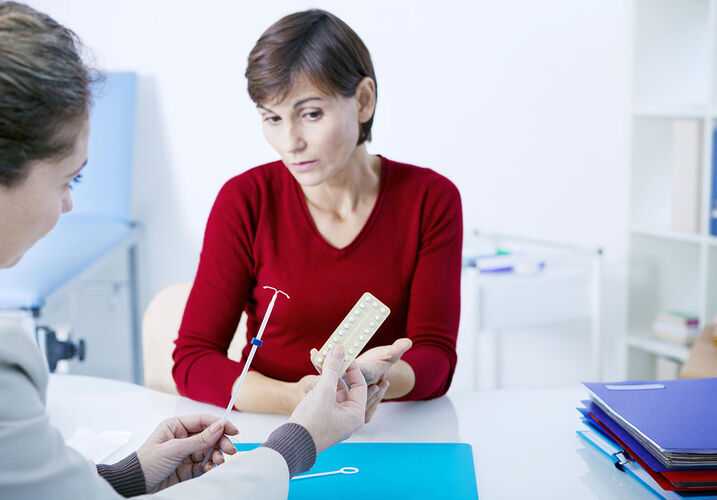 Birth control is a necessity for many women. Unfortunately, most of the popular options on the market for semi-permanent or permanent birth control cause debilitating side effects. The following is a list of some of the most prominent side effects and the birth control methods that cause them.

Hair loss is a personal tragedy that affects millions who suffer from alopecia or are undergoing rounds of chemotherapy for the treatment of cancer. Many women, especially those who chose to receive the Essure implant, never assumed that their chosen method of birth control could put them in the same boat as other women who lost their beloved locks due to unfortunate circumstances. Essure is a trademark minimally-invasive procedure developed by a subsidiary of Bayer AG. Billed as a non-surgical procedure with a 10-minute duration for insertion, small coils are implanted inside of the fallopian tubes in order to prevent fertilization via artificial fibrosis. Although Essure was approved by the U.S. Food and Drug Administration back in 2002, the agency has fielded thousands of complaints about Essure's side effects such as hair loss.

Apparatuses such as IUDs, or “intrauterine devices,” are known to cause abdominal pain upon insertion and, in some cases, for a period of 3-6 months after implantation. Essure also has been linked to this side effect.

Some forms of birth control, like the pill, cause menstrual periods to become light or nonexistent. More permanent forms of birth control may cause heavier menstrual periods or sporadic spotting for some women. For example, the hormone implant is designed as a very thin plastic straw containing a synthetic progesterone (usually the brand Provera) which is inserted under the upper arm where it releases into the bloodstream. Although the hormone is meant to prevent pregnancy by pausing menstruation, it may trigger bouts of heavy or occasional bleeding, known as spotting, in some women. Essure has been linked to this side effect, too.

Provera is a patented brand of synthetic progesterone found in hormone implants. Although it has been proven to effectively reduce the risk of pregnancy, Provera has been linked to instances of cancer of the uterus. Uterine cancer is an umbrella term for cancer of the cervix and endometrial cancer, which affects the lining of the uterus. Signs of uterine cancer may include vaginal bleeding or pelvic pain. Often, however, this types of cancer exhibit no early symptoms. Women are advised to obtain pap smears every three to five years as a method of early detection.

Birth control implants can be useful for women, but as demonstrated above they can also carry serious risks. It's important that those looking at these products take note of the side effects as well as the benefits.