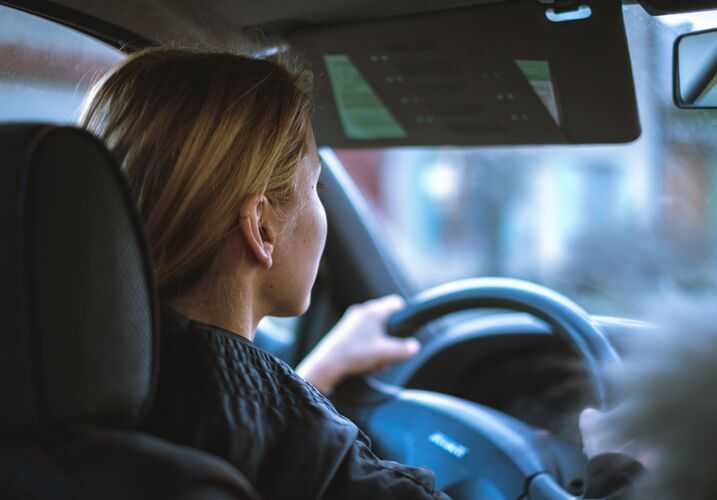 As a parent, one of the proudest and scariest moments is when your teenager gets a driver’s license. Your starry-eyed teen isn’t fully aware of the dangers they face behind the wheel of a car. You are pleased they have successfully reached this coming of age, yet afraid they aren’t ready for the responsibility.

Driving a vehicle is a tremendous responsibility. The driver is responsible not only for their own safety but also for the safety of their passengers and other people on the road. You should set some non-negotiable ground rules before you hand over the keys to your car.

Your teen needs to understand insurance coverage, your state’s laws regarding driving, and essential car maintenance before they begin driving. Many states have curfews that apply to teenage drivers. Additionally, passenger limits are in place in much of the US.

Teach your teen what it means to be at fault in an accident. You might consider having a group meeting with a car accident attorney Naples FL to reinforce your points with your teen. The two of you should thoroughly discuss both the legal and familial consequences of receiving a driving citation.

Model the behavior you want to see from your teen. Always wear your seatbelt. Not only is it a good safety rule, but it’s the law in many states. Helping your teen start good habits when they begin to drive will help keep them safer as they get older.

Texting and driving is illegal in many states. Some states ban using a cellphone completely—at least when you’re behind the wheel. Set the example you want your teen to emulate. They watch you more than you realize.

In 2019, almost 2,400 teens in the United States aged 13–19 were killed and about 258,000 were treated in emergency departments for injuries suffered in motor vehicle crashes. That means that every day, about seven teens died due to motor vehicle crashes, and hundreds more were injured. In addition, motor vehicle crash deaths among teens 15–19 years of age resulted in about $4.8 billion in medical and work loss costs for crashes that occurred in 2018.  (1)

Your teen sees a driver's license as a step toward freedom, but you might not be sure your teen is ready for the road. One thing is certain: teens aren't ready to have the same level of driving responsibility as adults. Teen drivers have a higher rate of fatal crashes, mainly because of their immaturity, lack of skills, and lack of experience. (2)

Parents can help their teens avoid becoming one of these statistics. An honest conversation with their teenager can help them understand their responsibilities on the road. An introduction to a Naples car accident attorney can help give the teenager perspective.

Discuss the most common causes of accidents among teenagers with your teen before you hand over the keys to the family car. Make sure they understand what those causes are and that you do as well. Some of the things that cause teenagers to crash are:

In the unfortunate circumstance your teen is involved in a motor vehicle accident, a consultation with a Naples car accident attorney can help you understand the mishap's consequences.

Statistics for teenage driving accidents are scary for parents. Teenagers long for freedom, but parents attempt to balance readiness with responsibility. Parents need to set clear boundaries for their teens. They should also set clear, enforceable consequences.

Parents and teens should work together to understand the laws for teenage driving in their state. Both should understand what happens in the event of an accident. It is the parent’s job to enforce the curfew and passenger regulations.

1. My daughter was involved in an accident where she was a passenger in a car driven by her friend. She was injured. What should we do?

Was your daughter’s friend at fault, or was the other driver? The answer to that question helps to determine your next steps. The at-fault party should have insurance that would cover the cost of her care. Speak to a car accident attorney Naples FL to clarify your course of action.

2. Someone rear-ended my daughter, but he claims she was at fault. What do we do?

Usually, when someone rear-ends someone else, the person following is at fault. However, that is sometimes not the case. Contact a Naples car accident attorney for a clear idea of how the law affects your situation.

3. A teenager backed into my car as he left his driveway. His parents claim I’m at fault. How should I proceed?

A few factors are at play here. Where do you live? Was your car parked or moving? Consult a car accident attorney Naples FL to discuss the case thoroughly.