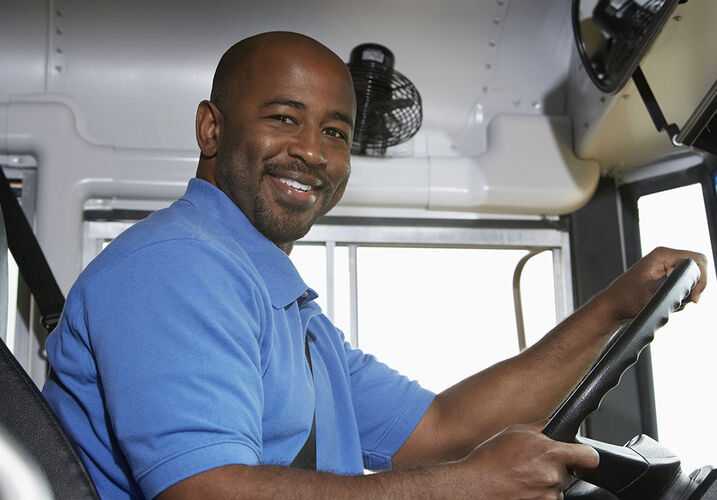 A group of current and former school bus drivers from Sarasota County have come together to file a federal lawsuit against the county school board for alleged wage theft. The suit claims that the school bus drivers have not been paid for time worked doing additional time-consuming job tasks, such as sweeping out the bus and performing inspections. These school bus drivers join a number of other industry workers in Sarasota who feel they should be entitled to overtime wages.

According to the lawsuit, the county school board’s upper management has a written policy that provides employees only a half hour’s pay to perform all of the additional job responsibilities of a school bus driver, despite the fact that these duties reportedly take much longer than the designated half hour.

Just a few of these duties include fueling the bus, sweeping the bus, writing directions, creating seat charts, securing supplies for the bus, and performing pre/post-trip inspections. There are 37 specific job responsibilities in total, and school bus drivers believe they should be paid overtime to complete them.

What Makes a Worker Eligible for Overtime?

Full-time employees must receive overtime pay of time and a half for hours worked over the standard 40-hour work week, unless exempt, according to the Fair Labor Standards Act. A misinterpretation of which workers are exempt and which are eligible, however, is where wage theft and overtime violations commonly occur.

The most common examples of overtime exemptions are workers in executive, administration, professional, computer, and outside sales roles. These roles require the employee to exercise independent judgement and discretion in decision making.

Certain commissioned sales employees, farm workers, mechanics, and drivers are exempt from overtime as well. Primarily, drivers are exempt from overtime pay as per the FLSA if they transport passengers or property in interstate or foreign commerce. However, as school bus drivers mostly transport students within a town or county, this should not be grounds to make these workers exempt.

In addition to these regulations, full-time workers who make less than $913 per week or $47,476 annually are eligible for overtime, regardless of their job duties, according to a new overtime rule set to go into effect on Dec. 1.

The Other Industries Facing Wage Theft

School bus drivers aren’t the only workers in Sarasota County currently fighting against alleged instances of wage theft. There are a number of hospitality, restaurant, and banking industry workers who are not being paid for extra work performed beyond their standard 40-hour work week.

Fast-food workers commonly experience labor violations like being asked to clock-out before a shift is over or being made to continue working after clocking-out. Often times, these workers don’t realize that the law is being violated, or may stay quiet about this injustice out of fear of losing their job.

White-collar bank employees, on the other hand, may believe that they’re exempt from overtime just because they work in an office, have a nice title, and make a decent salary. Some bank employees, such as Anti-Money Laundering analysts, may work late an hour or two a week and not even realize that under the FLSA, they could be paid overtime for their extra work. This is because AML jobs do not require a special degree and their job duties could fail the job duties test in the FLSA.

When You’re Not Paid for Extra Time Worked

Under the FLSA, workers cannot be fired for reporting their employer for alleged wage theft, so if you believe that you are being denied wages you deserve, you don’t have to stay silent. However, if you have been retaliated against after speaking to your employer, or your employer continues to deny you wages that you have earned, it may be time to consult a lawyer.

Read more to learn how our labor and employment attorneys can work with you to hold your employer accountable for labor violations. If you are ready to pursue a claim, fill out our free, no-risk case evaluation form today.