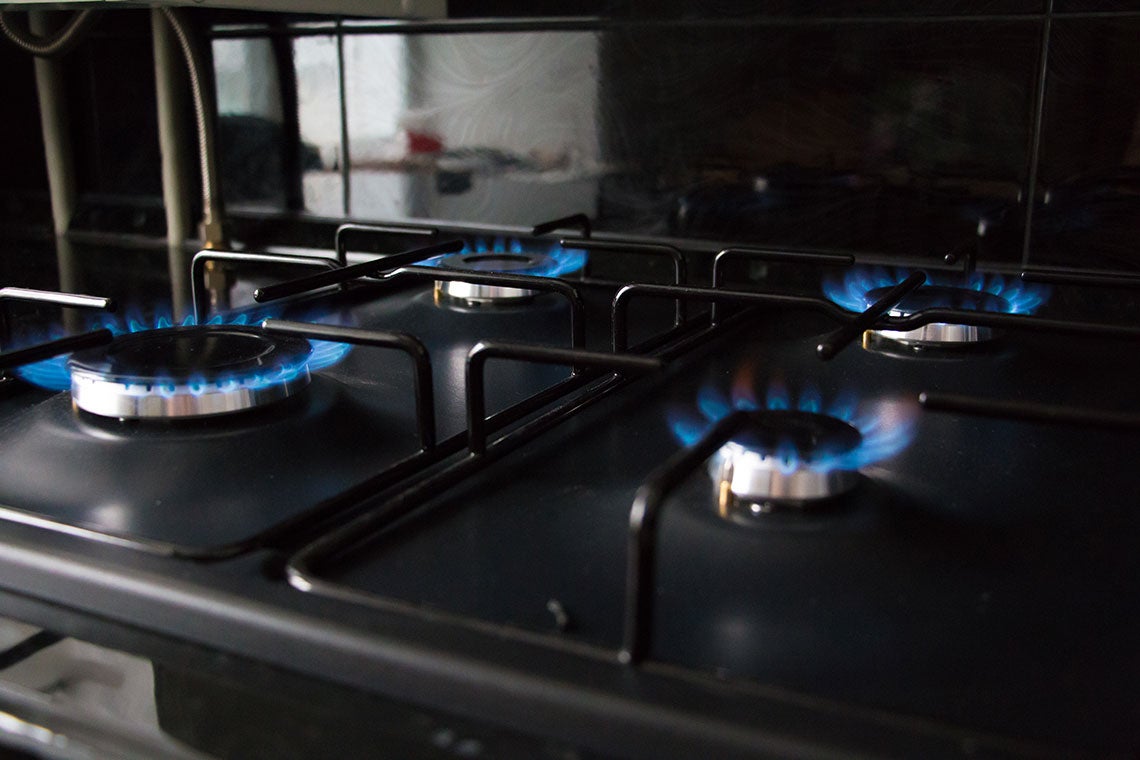 Some landlords in New York City have been withholding cooking gas from their tenants in an effort to get them to move out, according to a recent Gothamist{: target="_blank"} investigation.

Landlords across the city have allegedly been keeping the cooking gas off in their buildings to drive out low-income and rent-stabilized tenants and be able to rent their apartments at market price.

Landlords in NYC Try to Force Out Tenants

Often, gas is shut off in a building following a gas leak or a call to ConEdison reporting the smell of gas. If ConEdison turns off the building’s gas, it becomes the landlord’s responsibility to repair the problem and keep the Department of Buildings updated. Only once the landlord informs city officials that the repairs have been completed can the DOB perform an inspection and give them an approval form. ConEdison needs this form to restore the gas.

Landlords have been taking advantage of this system, and not going through the necessary steps to get the gas turned back on. The city is supposed to impose violations on landlords who deprive tenants of cooking gas, but these fees are not enforced and landlords are not motivated to fix the problems, according to an attorney who is representing New York City tenants living without cooking gas.

Without cooking gas, people are forced to make meals using hot plates and temporary electric burners. Not only is this an inconvenient and expensive way to cook (it drives up electricity bills), it’s also extremely dangerous.

The Dangers of Cooking Without Gas

The kitchen is the most fire-prone room in your house, and cooking equipment is the biggest fire hazard, responsible for 46 percent of home fires, 19 percent of home deaths, and almost half of home injuries, according to the National Fire Protection Association.

The risk of fire increases when people are forced to use unconventional cooking methods. What we may do instinctively when we cook on a stove is easily forgotten when we’re forced into haphazard living situations, like using oven mitts for foods heated by microwaves or hot plates.

Hot plates are significantly more dangerous than stoves. Because your hands are closer to the source of the heat and you often have to lean over it, any loose clothing or hair is in greater danger of catching fire very quickly if it comes into contact with a hot plate.

You also have to be cautious not to leave a hot plate plugged in for too long, as well as keep an eye out for frayed wires, which can start an electrical fire.

By not complying with regulations designed to keep tenants safe, landlords who keep cooking gas off in their buildings expose their tenants to dangerous situations they wouldn’t have to face otherwise.

If a landlord is uncaring enough to risk the safety of his residents by withholding gas, he may not have other fire safety measures in place.

In fact, those who live in buildings where the heat, electricity and maintenance are managed by potentially bad and negligent landlords — like low-income or assisted housing complexes — are at greater risk of fire. According to NFPA, 95,000 fires broke out in apartment buildings in 2015, resulting in 3,025 injuries and 405 deaths.

Landlords may not comply with inspections and measures required by law. In one tragic fire in late April, neither sprinklers or fire extinguishers were provided in an Oakland low-income apartment complex that caught fire, tragically taking three lives and injuring four others.

Tenant Rights and a Landlord’s Responsibilities

Landlords often get away with cutting costs simply because residents aren’t aware of their rights as tenants. Yet, landlords and building owners do have a responsibility to keep their properties in good condition and to meet basic safety standards.

What makes the cases of gas withholding especially egregious is that New York City leases require landlords to provide cooking gas. In fact, while this service is not provided, landlords must offer their tenants a discount on rent.

Is Your Landlord Doing Everything They’re Supposed To?

According to the NYC Rent Guidelines Board{: target="_blank"}, NYC also requires landlords to install multiple working smoke detectors in all units, even if they charge tenants for them. Common stairwells must also have smoke detectors.

All proprietors must ensure that the property’s electrical system, including lighting, wiring, and equipment, are in good working order.

Every tenant also has the right to adequate heating. In some of the buildings without cooking gas, residents are also struggling to cope with lack of heat and hot water. Not only is this illegal, but also tenants desperate for heat are also likely to turn to dangerous alternatives in order to keep warm.

To ensure that your apartment building does not have other safety violations, check out our fire safety checklist.

After months without cooking gas, and other appalling conditions{: target="_blank"}, tenants in New York City have started to take action against landlords. Some have filed complaints with the city. Others have banded together for protests, or formed tenant's associations{: target="_blank"}. Still others have reached out to city officials like Manhattan Borough President Gale Brewer and the CEO of ConEdison.

The most important thing if you live in one of these buildings is to prevent home fires and protect you and your family from burn injuries by being extra careful. Although the burden of responsibility should not fall to you as a tenant, if you live in an apartment building managed by a negligent landlord, it’s not always possible to stay safe.

If you were hurt in a fire, even if you believe it was your fault, you may be entitled to compensation for your medical bills, rehabilitation costs, and pain and suffering. Fill out a free case evaluation to see how our attorneys can help.