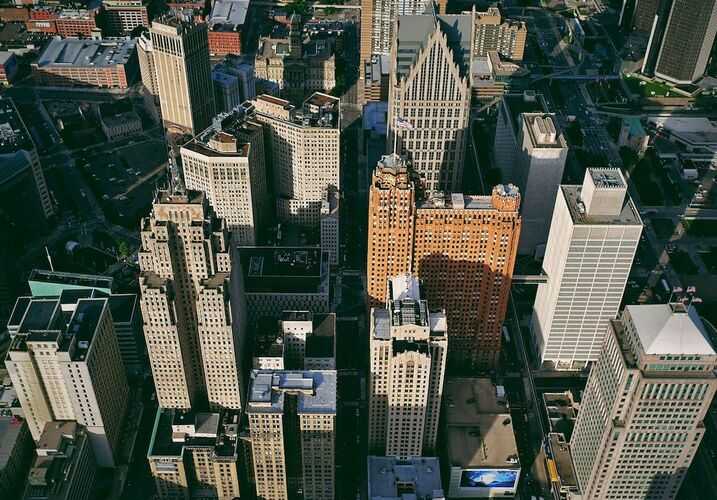 Morgan & Morgan, the nation’s largest plaintiffs’ firm, has opened a new office in Southfield, Michigan, in Metro Detroit, marking its first foray into the Midwest and demonstrating its dedication to helping people in the region seek justice.

The new office, led by attorney and Southfield native Michael N. Hanna, represents workers in cases involving wage theft, discrimination, harassment, retaliation, and other violations of employee rights in the workplace, along with other types of lawsuits. A noteworthy example of Hanna’s dedication to fighting mistreatment is his role in representing Tara Edwards in her blockbuster sexual harassment lawsuit against WXYZ anchor Malcom Maddox.

“Michael is a great attorney and advocate,” said John Morgan, the founder of Morgan & Morgan. “I’m happy he’s leading the charge in his home state to take on exploitative employers and careless corporations.”

Hanna’s work helping clients with cases involving the Fair Labor Standards Act, the Civil Rights Act of 1964, the Family and Medical Leave Act, and related laws designed to protect people, has been featured in national news outlets such as the Detroit Free Press, the Detroit News, The New York Times, CNN, Fox News, and MSNBC. He is dedicated to eradicating illegal discrimination and other practices.

Hanna, an avowed Lions fan, is looking forward to serving the community in which he grew up. He went to high school at Birmingham Groves, and completed his undergraduate education in Detroit at Wayne State University.

“I always knew I’d be back home one day, which is where my family and my heart is,” Hanna said. “I look forward to contributing to our local community, and helping all of Michigan’s hard workers obtain the fair and equal treatment they deserve.”

The office is located at 2000 Town Center in Southfield.

As with all Morgan & Morgan cases, Hanna and his team will represent clients for free unless they win for their clients.