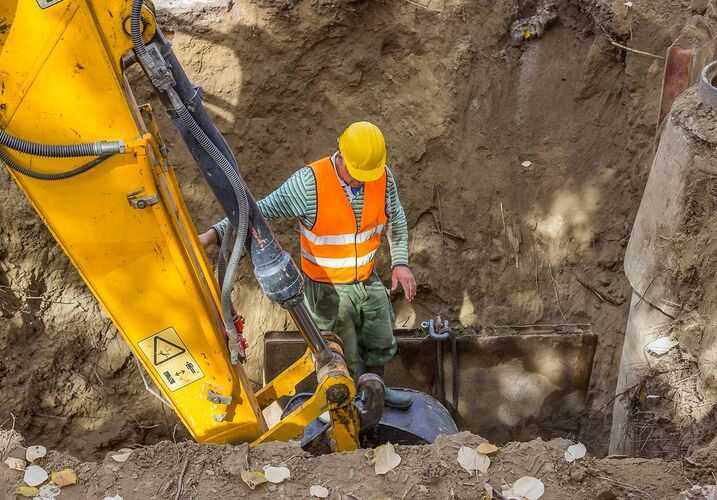 A plumbing subcontractor was killed last Wednesday when a trench collapse trapped him and three other workers, The Herald Sun reported. One of the workers was able to get out of the trench on his own, and the other two were rescued by first responders and taken to the Duke University Medical Center. Fire department officials said they did not know the extent of their injuries.

The incident occurred around 11 a.m. at 4209 Corners Parkway in Durham, North Carolina, near the intersection of T.W. Alexander Drive and Glenwood Avenue. The trench was six-to-eight feet deep.

The site was under contract by D.R. Mozeley, a construction company based in Charlotte. The plumbers worked for subcontractor J Squared Plumbing. The Herald Sun reported that Mozeley had received two fines for safety violations from the Occupational Safety and Health Administration (OSHA) at other sites.

Recovering the damages you need in the wake of this loss can be challenging, especially if the insurance company tries to shortchange you. By hiring an experienced attorney, you may have a better shot at full and fair compensation. Morgan & Morgan has over 30 years of experience fighting for people just like you, and we have recovered $5 billion for clients. Best of all, we charge nothing upfront, and hiring us is 100% free unless you win.

To learn more, fill out a free case evaluation.