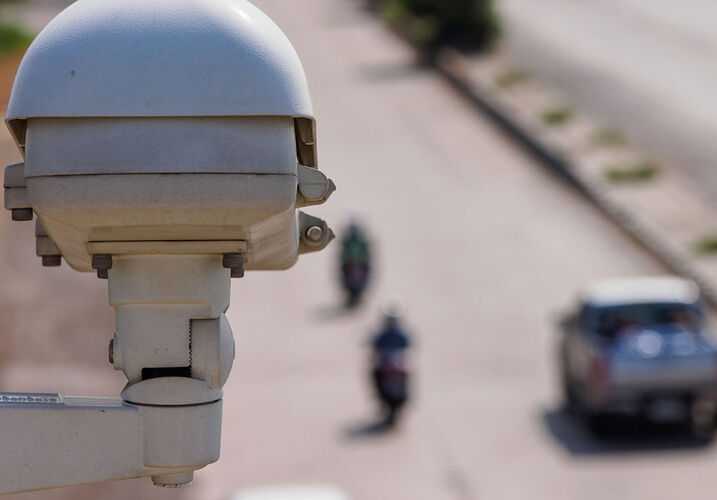 Memphis drivers may have an easier time getting around, now that the city has invested in a high-tech system with an eye on shortening your daily commute. The latest technology would help to decrease your travel time by keeping a watchful eye on the roadways, according to Local Memphis. As the city works to expand the technology throughout the city, what does it mean for Memphis drivers?

Motorists in the Memphis area lose about 43 hours annually due to congestion and spend $1,080 annually on wasted fuel, according to a report from TRIP, a national transportation research group. With population growth in the city, the congestion could get even worse.

The implementation of this new high-tech system could help to alleviate the city’s traffic woes, and with further plans of expansion could result in a driver friendly city for Memphians. Here is what you need to know.

What is this New System?

The $30 million-plus system connects Memphis traffic lights to a network that is monitored by the city on closed circuit TV’s and computerized traffic maps, according to Local Memphis. The system is about 95 percent complete and incorporates more than 400 intersections, which communicate with each other.

Intersections that are considered hot spots, such as Walnut Grove and Highland, have seen travel times cut by 2-4 minutes. Rush-hour commutes have benefited from the system as drivers have been able to move through the congestion at a quicker pace, according to Local Memphis.

The synchronized system also allows drivers a good opportunity to drive through several intersections without hitting a red light, according to Local Memphis. City engineers are also helping drivers out by adjusting the timing on traffic lights, especially when traffic is heavy or a vehicle crash has occurred.

How Will it Expand Throughout Memphis?

Drivers will see more cameras up on Memphis streets, as city leaders try to expand upon the system. Shelby County has a separate $7.9 million project that would have another 100-plus intersections connected to the system, according to Local Memphis.

City leaders have also partnered with TDOT, which would give the city access to 125 interstate cameras and Waze, Google’s community-based traffic and navigation app, according to the Memphis Flyer. The free app would allow drivers to share real-time information so that they can change their routes and avoid unnecessary delays.

What Does This Mean For Memphis Drivers?

Memphians may see their city becoming easier to navigate as this high-tech system changes our travel times. Once congested streets such as Lamar Avenue, where a driver can feel as if they are stuck in traffic for several hours, can now result in shorter delays, according to Local Memphis.

The system is even sophisticated enough to track a driver’s speed and what lane they are in, from their car’s Bluetooth signal, according to Local Memphis. Engineers are then able to monitor how long it takes a vehicle to travel from one intersection to another, which can mean less time waiting for a light to change.

However, drivers are not going to be able to zip through traffic and never stop at a light with the system. “It’s a tool to try and reduce delay and improve air quality,” said Randall Tatum, the city’s traffic engineer.

As the high-tech system advances and expands across Memphis, drivers can look forward to a much easier and smoother commute.

However, accidents still occur when least expected. Were you hurt in a car accident due to the negligence of another driver? If so, our attorneys may be able to help. Read more to learn what our car accident attorneys can do for you. If you are ready to pursue a claim, please fill out our free, no-risk case evaluation form today.