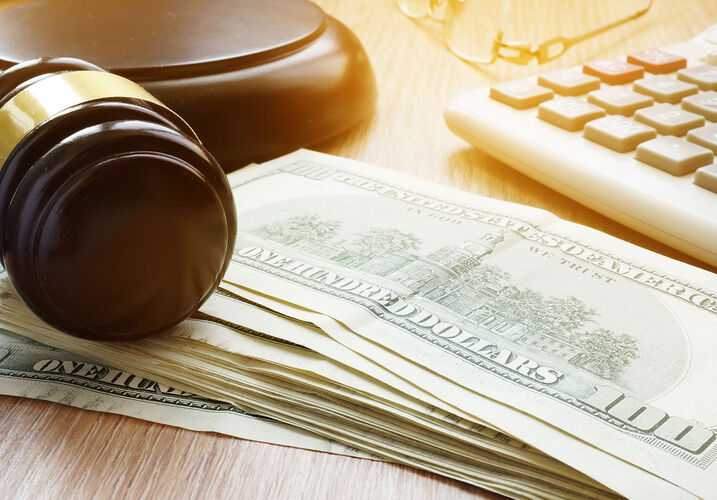 With protesters across the country getting arrested for exercising their Freedom of Speech, there has been a massive influx of donations to bail funds over the past ten days.

The Orlando-based Community Bail Fund, founded by Matt Morgan in February, is no exception. It’s now raised more than $200,000 in bail funds: $100,000 in donations, and $100,000 matched by the Morgan family. The family will continue matching donations until the fund hits the $250,000 mark.

In an interview with WFTV’s Karla Ray on Wednesday, Morgan discussed how devastating something as simple as not making bail can be.

Bail funds raise money to post bail for low-level, nonviolent offenders so they can get out of jail while they await trial. Morgan says the Community Bail Fund has now helped release 100 people from jail. That’s 100 people who could have lost their jobs or homes if not for the fund.

Many people consider the bail system to be unfairly punitive to low-income people. In the WFTV segment, Aramis Ayala, State Attorney for the Ninth Judicial Circuit Court, said, “Poor people should not just be sitting in custody pre-trial, when wealthier people who may have done more violent crimes are walking amongst us.”

Ayala also cited over-policing and jailing people for low-level crimes such as petty theft, trespassing, or drug possession as being counterproductive. “When you are over-policing and increasing the possibility of incarceration for low-level crimes, you increase the possibility of having encounters, and therefore violent encounters, and in this case that we’re seeing nationally, deadly encounters with law enforcement for nonviolent type things.”

One such encounter, the murder of George Floyd by four members of the Minneapolis Police Department, has sparked outrage and calls for criminal justice reform. Thousands of Americans have protested in all 50 states, and many have been arrested for breaking curfew or for unlawful assembly.

As a result, bail funds have seen a flood of donations from people who want to aid protesters and support their cause from afar. The Minnesota Freedom Fund raised $20 million in just four days, so much that it started diverting donations to other organizations.

The Community Bail Fund hasn’t hit seven figures yet, but the funds it’s raised have been significant, perhaps even life-saving. You can donate to the fund here.