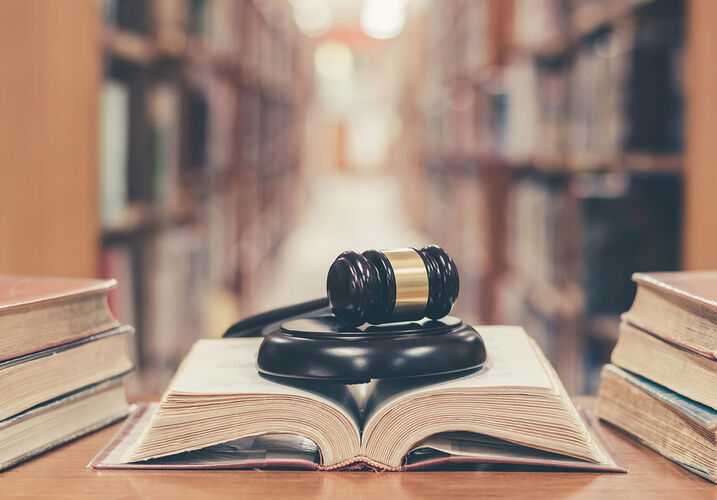 John Morgan has been known to quote James 2:26: “Faith without works is dead.”

His son Matt seems to have taken this verse to heart.

While these measures should help stem the spread of the virus, Morgan argues that broader, more lasting change is required to correct the imbalances in America’s judicial system:

"...the efforts to reduce our jail population should not stop once we get the coronavirus under control. While this pandemic is laying bare many of this country’s broken systems, the criminal justice crisis in America is largely swept under the rug. It began long before the coronavirus hit, and if we don’t act now, it will continue long after."

Morgan cites jarring statistics to drive home the U.S.’s racial inequities: “One out of every three black boys born today can expect to go to prison in his lifetime and one out of six Latino boys will go to prison,” compared to one in 17 white boys. He calls this disparity “blatant racism in broad daylight,” and says it goes against everything America stands for.

Moreover, three-quarters of the country’s jail population has not been convicted of their alleged crime. “They sit there, many on nonsense charges,” Morgan writes, “for 30 to 50 days while they await their court date.”

In the short term, Morgan calls for the nationwide release of every person awaiting trial for a low-level offense. But he also demands more permanent reforms: “Beyond the COVID-19 pandemic, we should not be arresting and jailing people who commit low-level, nonviolent offenses,” such as driving with a suspended license or sleeping in a public area.

In February, Morgan put his money where his mouth is by co-founding the Community Bail Fund, a nonprofit organization that raises bail money for low-income people who have been charged with, but not convicted of, nonviolent offenses.

In a press conference announcing the fund, Morgan stood shoulder-to-shoulder with State Attorney Aramis Ayala and Public Defender Robert Wesley Thursday. He pledged that the Morgan family would match every dollar raised up to $250,000.

“In America, the standard is innocent until proven guilty — not incarcerated until proven rich,” Morgan said, a sentiment he echoed on Law360. Morgan added that his family has a reputation for following through on things “to the very end”: likely an allusion to both the firm’s legal victories and his father’s successful campaign to decriminalize medical marijuana in Florida.

Matt Morgan’s own works on this issue, it seems, are just beginning.