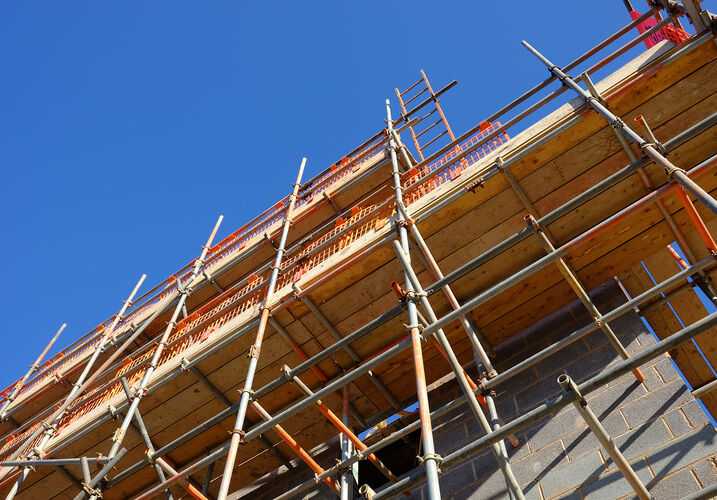 One worker was killed and three others were wounded in a scaffolding collapse at a residential building in Manhattan’s Murray Hill neighborhood on July 16, 2020.  The workers were restoring the facade of the 11-story structure when a suspended platform crashed into a scaffolding that lined the sidewalk below.

Following the incident, chunks of the parapet were found scattered on top of the scaffolding, and authorities closed off a block of East 36th Street for a number of hours. Earlier in the day, part of a vacant building gave out a mere two blocks away. Fortunately, there were no injuries sustained.

It’s well-documented that construction is one of the most dangerous industries. New York City is perpetually under construction, with scaffolding in place around virtually every corner. Therefore, the possibility of injury is ever-present for the city’s construction workers. Sadly, a scaffolding accident can lead to expensive medical bills, lost income, and long-term health concerns.

If you were hurt on the job, Morgan & Morgan is here to help. Our scaffold accident lawyers can investigate the cause of your injury and who was responsible, then build the strongest case for compensation on your behalf.