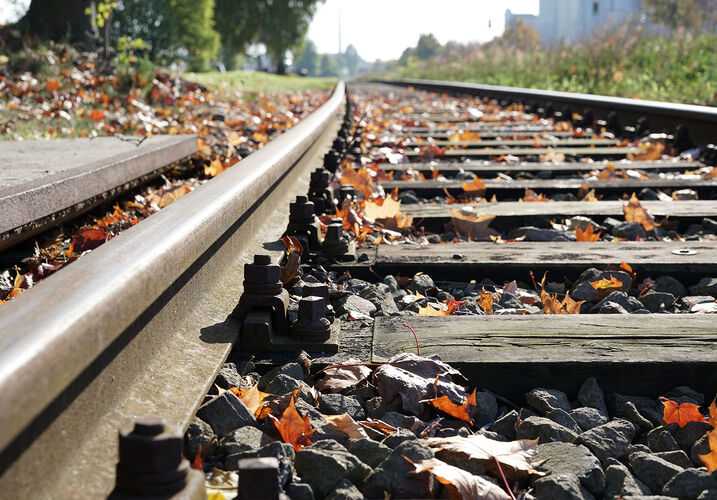 When a machine as massive as a train derails or collides with another vehicle, the resulting injuries and loss of life can be severe. The numbers are staggering: In 2018, there were 841 railroad deaths in the United States, or more than two per day. Although these figures pale in comparison with auto accidents, they’re nonetheless far too high. How do these incidents happen?

How Do Train Accidents Happen?

There are many reasons why trains end up in crashes:

There are numerous types of railway accidents that may result from these circumstances:

If you or someone you love was the victim in a train accident, you may be entitled to compensation for your medical costs, lost wages, pain and suffering, funeral expenses, and other damages. From the railway company to the train conductor, there are many parties who may be liable in a train accident. It’s imperative that you have a highly skilled attorney on your side to investigate the cause of the accident and hold the responsible party accountable. Let Morgan & Morgan fight on your behalf to protect your rights and recover the damages you deserve. Contact us today by scheduling a free case evaluation.