How Safe Are Helicopters? 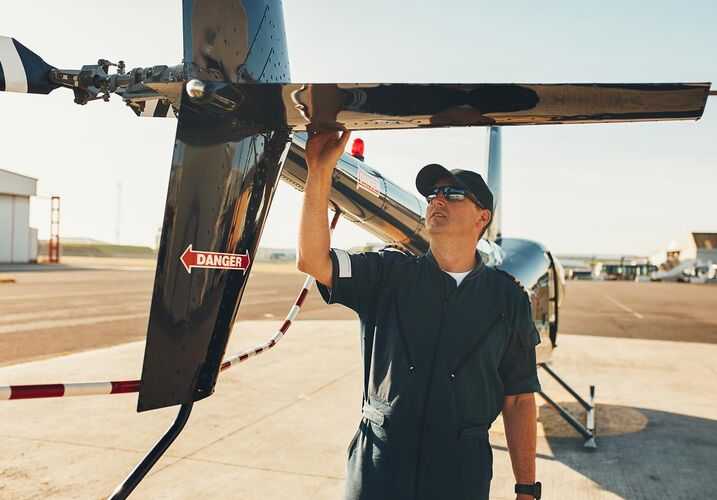 Many people have never ridden in a helicopter themselves, and only think about helicopters when they learn of a crash. So they wonder: How safe are helicopters?

The short answer is that riding in a helicopter is far less safe than flying on a commercial airline or taking an Amtrak train, but significantly safer than riding in a car or truck.

Airlines famously are the safest way to travel. In a morbid but useful exercise, travel website The Points Guy created a “Death Index” of various modes of transportation, using airline travel as its baseline. For example, the fatality rate on Amtrak is 20 times that of air travel, so Amtrak’s Death Index is 20.

That may seem high, but it’s the second safest way to travel according to the data. Subways and buses (lumped together as mass transit) have a Death Index of almost 50 — two and a half times greater than intercity trains.

Which brings us to helicopters. According to The Points Guy, non-scheduled helicopter flights have a Death Index of 63, meaning helicopter fatalities occur at 63 times the rate that they do on commercial airlines. This is more than three times as high as Amtrak’s index, and about 25% higher than mass transit’s.

According to the U.S. Helicopter Safety Team (USHST), there were at least 51 helicopter fatalities in 2019, and 55 in 2018. In each of those years, there were more than 120 helicopter accidents. These numbers don’t seem high until one considers how relatively few helicopter flights occur each year. In fact, according to the USHST, the fatal accident rate for helicopters climbed from 0.54 per 100,000 flight hours in 2016 to 0.82 in 2018. That’s more than a 50% increase, which is frightening.

That being said, to keep this issue in perspective, consider that the Death Index for private planes is 271.7 — more than four times as high as helicopters’. Moreover, the Death Index for riding in a car or SUV is a staggering 453.6. That’s not surprising when you consider the sheer number of cars on the road, or these annual motor vehicle fatality numbers (all from the National Highway Traffic Safety Administration):

So, are helicopters safe? It depends on your perspective. They’re much safer than riding in a car, but nowhere near as safe as an Amtrak or a commercial flight.