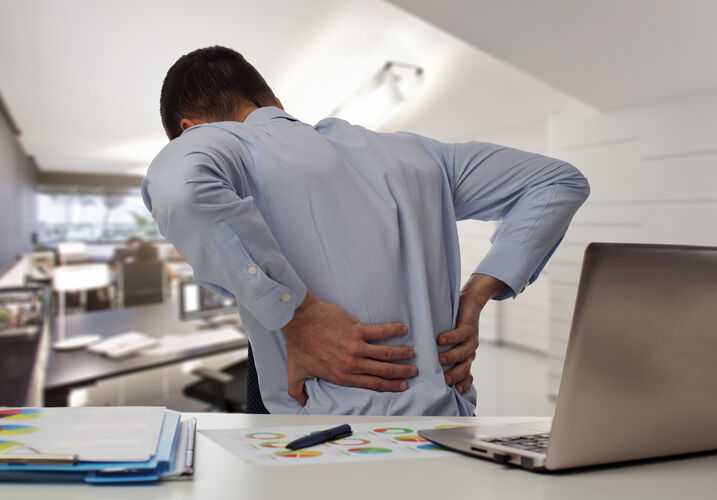 Today, an increasing amount of workers are being labeled independent contractors instead of employees, which typically disqualifies them from the benefits of workers’ compensation insurance programs. This is very true in New York City. Despite independent contractors working in some of the most dangerous industries, like transportation and delivery, they must find a way to pay for their own medical bills if they get injured on the job.

New York is at the forefront of cracking down on employee misclassification, and making sure the rights of independent contractors are protected. This is good news for the roughly 1.3 million independent contractors who work in New York City in a wide variety of jobs that include models, temps, delivery workers, and Uber drivers to name a few.

What Is Workers’ Compensation?

Workers’ compensation is a program established to cover an employee’s medical bills and lost wages in case they are injured at work. Through workers’ compensation, employees get these benefits regardless of who is at fault for their injury – and in doing so waive their right to sue their employer. However, the specifics of how much and for how long those benefits are paid vary from state to state. Usually though, workers receive compensation for medical bills and lost wages until they can return to work, and if they are unable to do so, much longer.

Not all workers are covered under workers’ compensation, though. Independent contractors are not covered by workers’ compensation insurance, because they are not technically employees. Although they do work for a business, they do so “independently,” and are therefore not entitled to the benefits of being an employee in this regard.

In New York there are very strict workers compensation laws, and to be considered an independent contractor your job duties must be very specific. Unlike in other states where these laws are not as strict, it is difficult for employers in New York to get away with misclassification, but only if employees say something if they notice they are being misclassified.

What Is an Independent Contractor?

Independent contractors are determined by the circumstances of each job, but generally if the one who hires the worker has the right to control or direct the result of the work and not how and what will be done, the employee is considered an independent contractor.

For example, in New York, Uber drivers make their own hours and work as their service is requested by users. Similarly, TaskRabbit connects people who need random tasks done with those who are willing to do those tasks, but only as requests arise.

The expansion of jobs like these means more and more workers are employed in a fashion that exempts them from receiving workers’ compensation benefits if they are injured on the job.

What Can Independent Contractors Do if They Are Injured on the Job?

Independent contractors who do not have their own workers’ compensation insurance will have to pay for their own medical bills and won’t be able to recoup lost wages. They could pursue compensation from the company that hired them by filing a lawsuit, although this isn’t appropriate for every circumstance. An independent contractor would have to consult an attorney for more information.

Are You Being Misclassified?

Sometimes an employer will misclassify a worker — who is, by law, a full-fledged employee — as an “independent contractor” to avoid obligations that are associated with being an employee, such as overtime pay or workers’ compensation.

To combat this, the New York Department of Labor has joined with the U.S. Department of Labor, the Attorney General’s office, and the state Workers’ Compensation Board, among other agencies, to address the misclassification of workers. If you think you are being misclassified, you can report it to the Joint Enforcement Task Force.

Alternatively, civil lawsuits, like those filed against Uber and FedEx, are another option for misclassified employees. FedEx drivers, for example, were found to be misclassified as independent contractors and are now correctly labeled as employees.

In the short term, misclassification may benefit workers, who will likely earn an ostensibly higher wage as an independent contractor. In the long-term, though, it could cost them if they are injured while working.

A worker’s original acceptance of their classification may change when faced with steep medical bills and no replacement wages. When this happens, a worker may want to consult an attorney to determine if they are correctly classified.

What if You Are Misclassified?

If their employment status is found to be misclassified, employees have a few options to get reclassified correctly.

The first thing they should do is speak with their employer to try and have themselves reclassified. If their employer refuses, a worker can file a workers’ compensation claim with their state agency or file for unemployment with the state’s office of unemployment, and those agencies will investigate if the worker was misclassified.

Furthermore, a recent crackdown on misclassification by the U.S. Department of Labor’s Wage and Hour Division has led many workers who were previously labeled independent contractors to be correctly labeled employees. If you think you are being misclassified it is easier than ever to hold your employer accountable so don’t hesitate to report them.