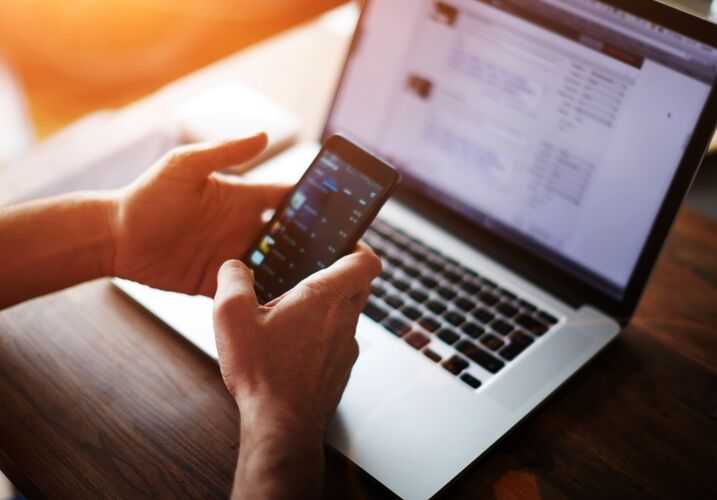 In a February 2020 email to Google Photos users, Google announced that users’ private videos had accidentally been shared with other user accounts due to a “technical issue.” The email warned that if users had downloaded their data, the data may be incomplete and may contain “videos that are not yours.” Google added that the glitch had since been fixed.

According to a report by The Verge, this data breach occurred between November 21-25, 2019 and affected Google Photos users who transferred private videos to another service via Google Takeout. It is not known exactly how many users had their videos leaked, but Google estimates that no more than 100,000 of Google Photos’ more than 1 billion users were affected by the technical issue.

This is just one more breach in a troubling trend of major corporations failing to protect the sensitive personal information of consumers. The last few years have seen major leaks and hacks announced by companies like Facebook, Yahoo, Ashley Madison, Equifax, and Capital One (as well as previously announced breaches by Google).

These breaches can lead to identity theft, fraud, and plunging credit scores, among other consequences. But data breach victims do have the ability to fight back.

Morgan & Morgan is a national leader in data breach class action lawsuits, and we are gearing up to hold Google accountable for this latest abuse of user trust. If you were affected by this breach, we want to fight for you. Contact us today for a free case review.

The world’s largest BBQ chain is the latest business to be hit with a major data breach. A recent report from cybersecurity firm Gemini Advisory revealed that Dickey’s BBQ Pit had credit and debit…

Amazon violated its own policies: Find out if you have a case. Amazon is one of the biggest hubs for third-party sellers to connect with customers and sell their products, and many small businesses…