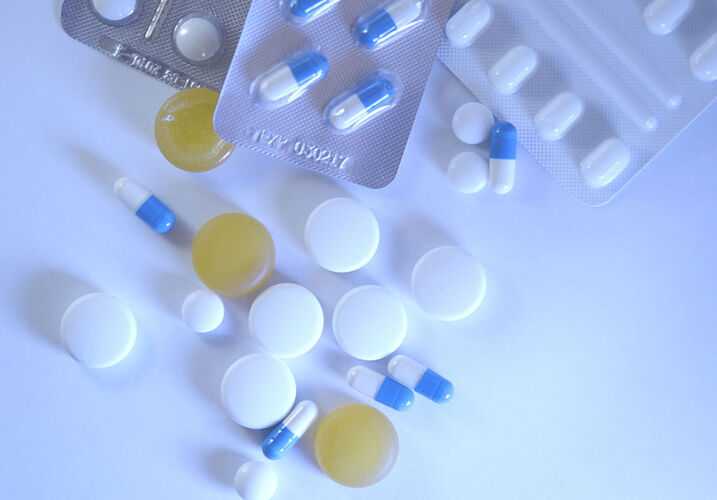 Standing desks: we've all considered them. There are plenty of reasons why they're good for us, yet committing to being on your feet all day is difficult.

A new research study coming out of the Netherlands may put the final nail in the coffin of the old-fashioned sitting desk; scientists found a correlation between people who sit for long stretches and type 2 diabetes.

"We found that people with diabetes spend more time sitting than people without diabetes -- about 26 minutes more" a day, said lead researcher Julianne van der Berg, from Maastricht University in the Netherlands.

She added that the correlation does not imply causation and more research must be done into the connection between spending extended periods of time in a sedentary position and diabetes.

However, these medications have proven to be dangerous to many of the people that have taken them.

Notable among the SGLT2 inhibitors is Invokana, a drug produced by Janssen, a division of Johnson & Johnson. Since it was introduced to the market in 2013, the FDA has issued multiple warnings about it. In Canada, a billion dollar lawsuit is currently taking place which alleges that the drug induces kidney failure in some of those who take it.

Type 2 diabetes is a very serious disease that when not treated correctly can lead to kidney damage, loss of vision, and higher incidence of stroke and heart attack. Adequate treatment involves proper diet and exercise in conjunction with medicine that will make having the disease easier to live with. The potential side effects of Invokana are dangerous, and have been linked with Ketoacidosis, a potentially fatal kidney disease.