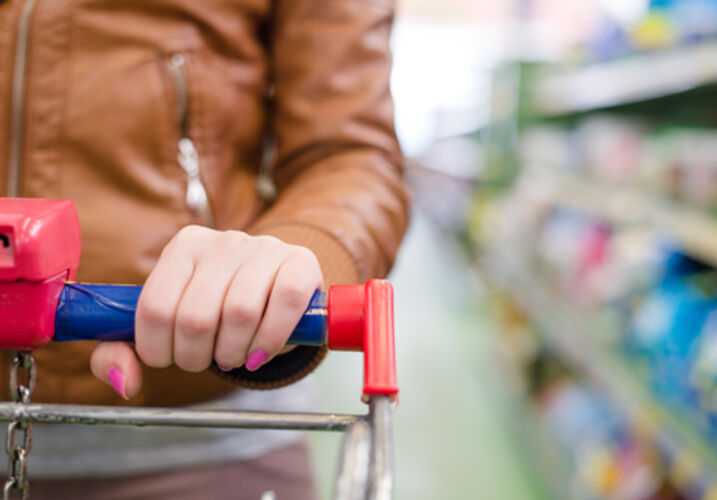 Inflation has everyone’s wallets feeling the pressure, but for some, their lack of purchasing power isn't because of the economic climate—it’s because they’re victims of deceptive pricing. On Tuesday, November 1st, 2022, the Ohio Attorney General filed a lawsuit against Dollar General Corp after receiving 12+ complaints of stores deliberately charging more than the price listed on the shelf. The lawsuit follows an investigation conducted over a two-week period by the Butler County auditor’s office that found 20 stores acting in this manner, with the range of inflated costs between 16.7% and 88.2% of the shelf price. With shoppers already needing to cut costs to keep a roof over their heads, Dollar General’s deceptive pricing comes at a very unfortunate time. Still, this recent legal action is a step in the right direction for the victims.

Stores are allowed a 2% margin of error in Ohio, and for a store to charge 88.2% more on an item is unacceptable, to say the least. While the cost for each individual item might not be high, these costs add up and can potentially exceed someone’s budget. In more drastic situations, these elevated costs could be the difference between someone bringing home groceries for their family or not. These stores wouldn’t change the price when a customer pointed out the mistake either, causing even more frustration for shoppers who are trying to save costs.

Deceptive pricing happens all over America under the noses of unsuspecting victims. If you’re not paying attention for one reason or another, you can neglect to notice a few-dollar increase on an item in your cart, and the malicious individuals who enforced that practice will continue to steal from innocent consumers for as long as they can. Fortunately, someone noticed Dollar General’s deceptive pricing and notified an attorney of their behavior. Not only will legal action hold them accountable, but it will also allow the victims to seek restitution for their damages.

Anyone in Ohio that believes they were the victim of Dollar General’s deceptive pricing in 2022 should contact Morgan and Morgan to see if they qualify for the lawsuit. The bottom line is that Dollar General shouldn’t have charged you more at the register, and by teaming up with us, you join a network of other victims who are just as frustrated as you are. There’s power in numbers, and there’s no better ally in your pursuit of rightful compensation than America’s largest injury firm.

Contact us today, and see if you qualify to join the lawsuit.

Deceptive pricing is illegal under section 5 of the FTC Act. It’s formally described as “unfair or

deceptive acts or practices in or affecting commerce,” which directly applies to what was happening in Ohio’s Dollar General stores. They listed the price on the shelf to lure consumers into purchasing their products, only to switch the price at the last moment at the registers and hope they don’t notice. It qualifies as “false pricing,” and for consumers, it’s a completely unacceptable move.

This deceptive practice steals from consumers and creates an unfair business environment for entire industries. With this lawsuit, there’s a better chance that the victims get to hold Dollar General accountable for their dishonest actions and, more importantly, set an established principle to deter other organizations from following suit in the future.

The Ohio Attorney General filed a lawsuit against Dollar General Co. after an investigation conducted by the Butler County auditor’s office found evidence that 20 stores were charging more than the shelf price at the register. The Attorney General also received 12+ complaints from different counties confirming this behavior, which prompted them to pursue legal action on behalf of the victims.

While it’s not 100% confirmed that Dollar General is guilty of deceptive pricing, there’s enough evidence for the victims to get involved. In fact, the lawsuit needs the victims to come together to advocate for their collective harm. If you believe that you paid more than the price on the shelf, our team can give you the best possible chance of reaching the finish line of your case.

What Are the Victims of Dollar General’s Deceptive Pricing Entitled To?

The lawsuit seeks $25,000 civil fines for each violation, an injunction against further harm, and other unspecified damages. The damages may change over the course of the legal proceedings, but anyone who suspects that they are a victim should speak with our team to see if they qualify anyway. If you do, your involvement increases the odds of success overall, and you could recover enough to help you pay off your lost costs and then some. In an economic climate like this, there’s no reason to turn down a chance to recover the damages you sustained—we can help you hold them accountable and recover every penny of what you deserve.

There’s no reason for any store to lie to its customers, let alone a large organization like Dollar General. If you believe that you’re a victim of their deceptive pricing in Ohio stores, our team is ready to help you navigate through the complicated legal process toward your rightful compensation.

Morgan & Morgan is Investigating the Connexin Software, Inc. Data Breach Announced on or Around November 14, 2022

Morgan & Morgan’s industry-leading data privacy attorneys are investigating Connexin Software, Inc. (“Connexin”) regarding its recent data breach (which may be referred to as a “data event” or “…