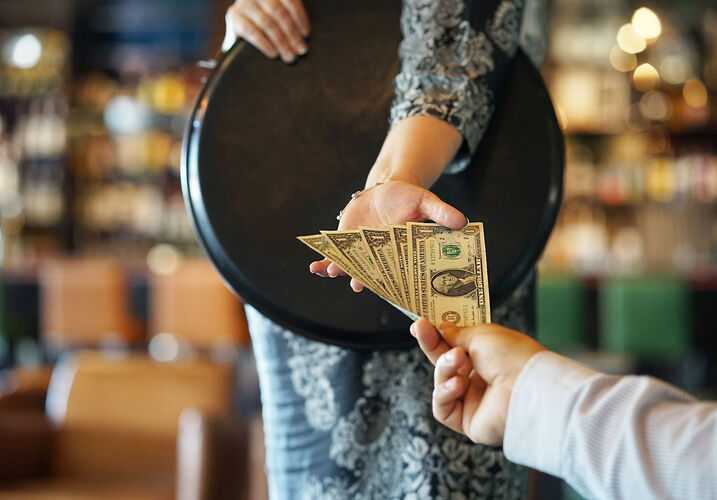 In Florida, a class-action lawsuit alleging that Ritz-Carlton did not warn patrons before including an automatic tip is moving forward.

Unsuspecting patrons may have overpaid for their meals, leaving two tips instead of one.

One such victim, the plaintiff Michael Fox, claims that he was unknowingly charged an 18% tip at three different Ritz-Carlton restaurants—at one there was no automatic tip warning, and at the other two it was labeled “suggested.”

However, the suit alleges damages not only to Michael Fox but to Ritz-Carlton patrons within the last 4 years who frequented any of the 10 Ritz-Carlton hotels and 49 restaurants in Florida, potentially totaling more than 5 million dollars.

Always remember to carefully consider your bill. Refrain from immediately entering a tip and read to ensure that no tip has been automatically added. It never hurts to be safe and ask for clarification. If you believe that you have been defrauded by Ritz-Carlton or another establishment, contact Morgan & Morgan by filling out a free case evaluation form.

In March 2019, the banking company Capital One would fall victim to one of the largest financial security breaches in United States history. According to the report, a hacker was able to access the…