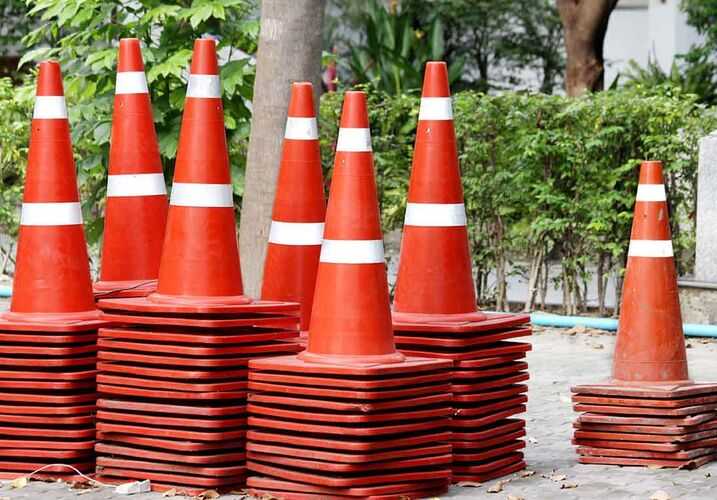 Florida’s roads are set to become a lot safer, after state lawmakers last week passed Chloe’s Law, legislation requiring the Florida Department of Transportation to install guard rails on state roads that lie next to water bodies, according to a Central Florida Future report. The guard rails law aims to prevent deaths from drowning incidents caused by vehicular accidents.

What Is Chloe’s Law?

Chloe's Law requires FDOT to increase barriers along bodies of water on state roads where deaths have occurred. To discover where the particularly dangerous locations are, FDOT will look into drowning deaths caused by accidents dating back to 2006. The law came after a petition gained over 57,000 signatures, putting pressure on legislators and Gov. Rick Scott to act.

The bill passed swiftly after the unfortunate death of 21-year-old Chloe Arenas. She was driving over State Road 408 around 5 am on Aug. 21, 2015, when she fell asleep at the wheel and crashed into a retention pond. While divers eventually managed to get her out of the car, she died on the scene, according to the Orlando Sentinel.

Chloe Arenas was a biomedical sciences major at the University of Central Florida (UCF). After the incident, according to Central Florida Future, around 80 UCF students travelled to Tallahassee to advocate for the passage of Chloe’s Law. Arenas’ parents started a Chloe’s Law petition to build protective barriers around state roads bordering water bodies as they believed that if there were guard rails in place, Arenas would not have died. The petition gained over 57,000 signatures.

The National Highway Traffic Safety Administration says that Florida is the state with the highest drowning deaths —around 57 people die every year. It is followed by California and Texas, with the nationwide death count to 387.

Road safety continues to be a huge issue in Florida as it is, according to the Daily Beast, home to some of the deadliest highways in America. Whether it’s because certain roads lack necessary safety features, are badly constructed, or are generally flooded with high-speed traffic, one thing is for sure: the state can be a particularly dangerous place for drivers. Even if a driver is fully aware, sober, and driving a perfectly functional vehicle, he or she can be put at undue risk because of the location and condition of the road.

However, newer bills are being introduced every year to make Florida residents more protected by the law than ever before. But if you have been injured in an accident, you may be able to recover compensation using the help of an experienced car accident attorney in Orlando. Visit our car accidents page to learn more about how this process works.