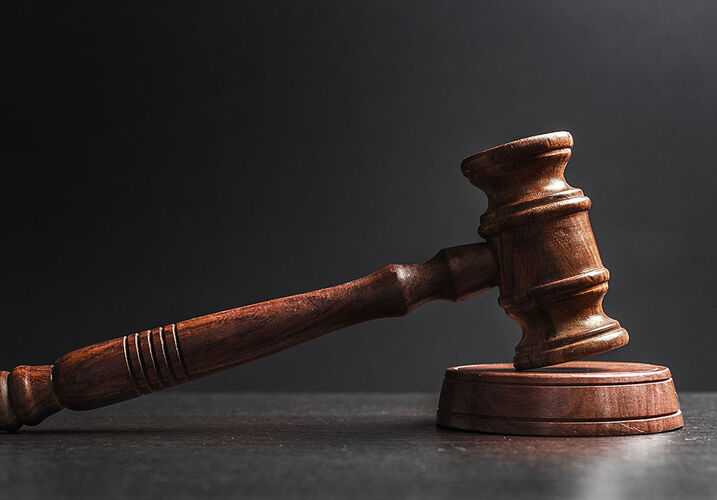 Since then, he has risen among the ranks, and eventually served in the prosecutor’s office as Chief Assistant State Attorney. Judge Perry was the first African-American to be elected to the circuit bench of the North Circuit without first being appointed. Judge Perry has also been recognized as one of the 20 most powerful people in Orlando.

We would like to congratulate Judge Belvin Perry, Jr. for his honorable achievement and commend him for his hard work and dedication in serving as a member of the judicial system.