The 4 Most Worrying Facts About the Chipotle Wage Theft Case 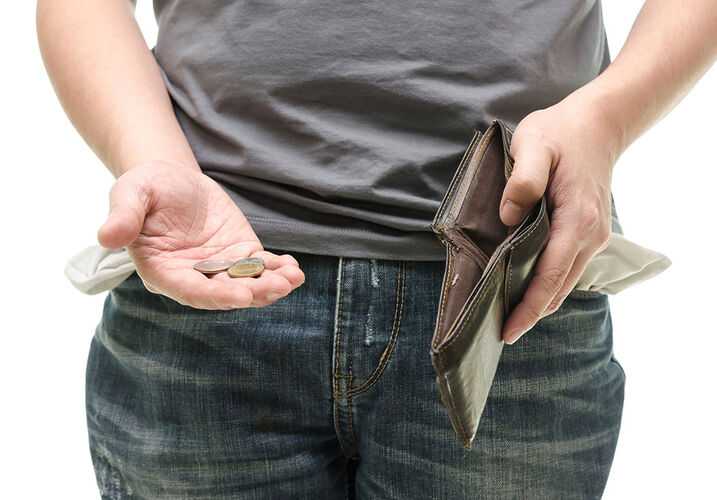 Chipotle is under fire yet again, and this time it’s not about food-borne illnesses. Nearly 10,000 workers have sued the fast food chain for alleged wage theft, and even more workers may join the lawsuit. The case brings to light some very worrying facts about the state of potential wage violations at Chipotle stores.

These current and former Chipotle employees who have joined the lawsuit claim that the company made them clock out promptly at midnight or 12:30 a.m., but were told to continue working until given permission to leave, even though they were not being paid for this extra time.

Workers’ shifts are supposed to end between 11 p.m. and midnight. However, employees participating in the lawsuit claim that they almost never leave on time, resulting in multiple instances of working off-the-clock, some until nearly 1 a.m.

Although certainly not the first restaurant to be accused of wage theft, this Chipotle lawsuit is especially shocking in its scope and severity. Here are the four most worrying facts about the Chipotle wage theft case, based on a report by CNN.

1. It’s Not Just One Chipotle Location

These Chipotle wage theft allegations aren’t limited to one or a handful of Chipotle locations. In fact, the suit's allegations span nearly every state in which Chipotle operates, according to CNN.

This indicates that the wage theft issue is not the result of a few unscrupulous managers, but is a large-scale problem within Chipotle’s operation.

2. The Wage Theft Goes Back Years

This isn’t a recent problem, nor is it the result of Chipotle trying to regain customers after the food-borne illness outbreak. According to one employee in the complaint who worked in a Chipotle in Miami, Florida, this wage theft goes back to 2013, at least.

Hourly employees who worked at Chipotle from February 2012 onward were asked if they wanted to join the lawsuit, so even earlier instances of wage theft may emerge.

3. Wage Theft Could Still Be Happening

Some current and former employees at Chipotle believe that wage theft is still taking place. One former employee who worked at a Chipotle in Connecticut recently claims to have regularly worked off-the-clock. Although he was told his manager would adjust his hours, he was never paid for the extra time he worked after being made to clock out.

4. Chipotle Workers Aren't the Only Victims of Wage Theft

It's not just Chipotle workers who suffer alleged labor abuses — just a few weeks ago employees at the Wahlburgers chain accused their employer of denying them overtime and other rights. Fast food and restaurant workers across the industry can often face unfair labor practices, such as unpaid wages and overtime, denial of leave, employer retaliation, and more.

Read more to learn how our wage and hour attorneys can help restaurant workers get the money they're owed. If you are ready to pursue a claim, fill out our free, no-risk case evaluation form today.