10 Jobs Most Vulnerable to Wage Theft 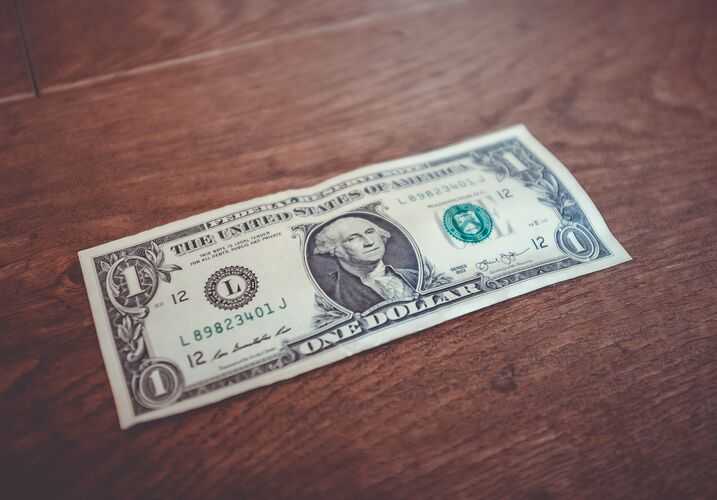 Any worker in any industry can find themselves a victim of wage theft, regardless of their position, status, or employer. However, there are certain jobs where we see this happen with alarming frequency.

Pizza delivery drivers often don’t realize they’re victims of wage theft, because, simply put, there are so many ways their employers can take advantage of them that it’s hard to keep track.

First, drivers must be reimbursed at least 58 cents per mile that they drive. Their workplace may also be responsible for reimbursing vehicular wear and tear. Additionally, drivers who receive the tipped minimum wage should make enough in tips that they make their state’s minimum wage in total.

Exotic dancers, also known as strippers or adult performers, face many injustices in the workplace. Many don’t get paid at all, and perform solely for tips — which is illegal. Also, they often have to “pay to dance” or get charged for lateness, both of which are also illegal measures. Sometimes, dancers are also forced to tip out to the bartender, bouncers, and other staff, which often puts their pay below minimum wage (if it wasn’t already).

When disaster strikes, relief workers are there to put entire counties and cities back together. Disasters may include anything from hurricanes to floods to tornadoes, and the relief work includes clearing debris, caring for survivors, and rebuilding infrastructure.

A lot of delivery drivers work as independent service providers or subcontractors for larger companies like FedEx and Amazon. Others simply work for a local courier company. But drivers of all stripes face potential wage theft. Delivery drivers are often paid a day rate for a set number of work hours. But when their day extends — whether because of traffic, an accident, or inclement weather — they should be paid overtime. It’s illegal when that doesn’t happen.

Many waiters and waitresses face a number of problems in the service industry. One of those is tip pooling, where the server doesn’t take home enough tips to supplement their tipped minimum wage.

Wage theft also appears when bosses withhold tips or have workers tip other employees who work only in the back of house.

Sometimes, employee misclassification is used as a tool to under-pay workers. Retail employees and sales representatives who have “manager” titles and don’t exercise managerial duties may be missing out on overtime wages. Additionally, any workers not paid for time spent opening or closing stores is owed wages.

A lot of workers with the above titles work in maintenance and simply find that, regardless of their industry, they’re not paid proper overtime wages. That may be a result of intentionally shoddy bookkeeping, but could also result from a “fluctuating workweek” (sometimes referred to as Chinese overtime).    A fluctuating workweek attempts to avoid paying the federally mandated time-and-a-half rate for all overtime hours worked.

Health care workers and nurses are the backbone of hospitals and the health industry as a whole, but they suffer wage injustices too. These nursing professionals — also known as registered nurses (RNs), licensed practice nurses (LPNs), nursing assistants, and nursing aides  — are made to work “off the clock.”

Of course, asking anyone to work “off the clock” and not log that time is illegal. In the healthcare profession, nurses may be taken advantage of because they do want to ensure their patients’ health — even if it’s at their own detriment.

Sure, that doesn’t sound encouraging! But certain aspects of wage theft affect everyone. Specifically, the Fair Credit Reporting Act mandates that only certain background checks can be performed on potential or current employees. If the company performing the background check does not use the proper method, they may be acting illegally, and you may be owed compensation.