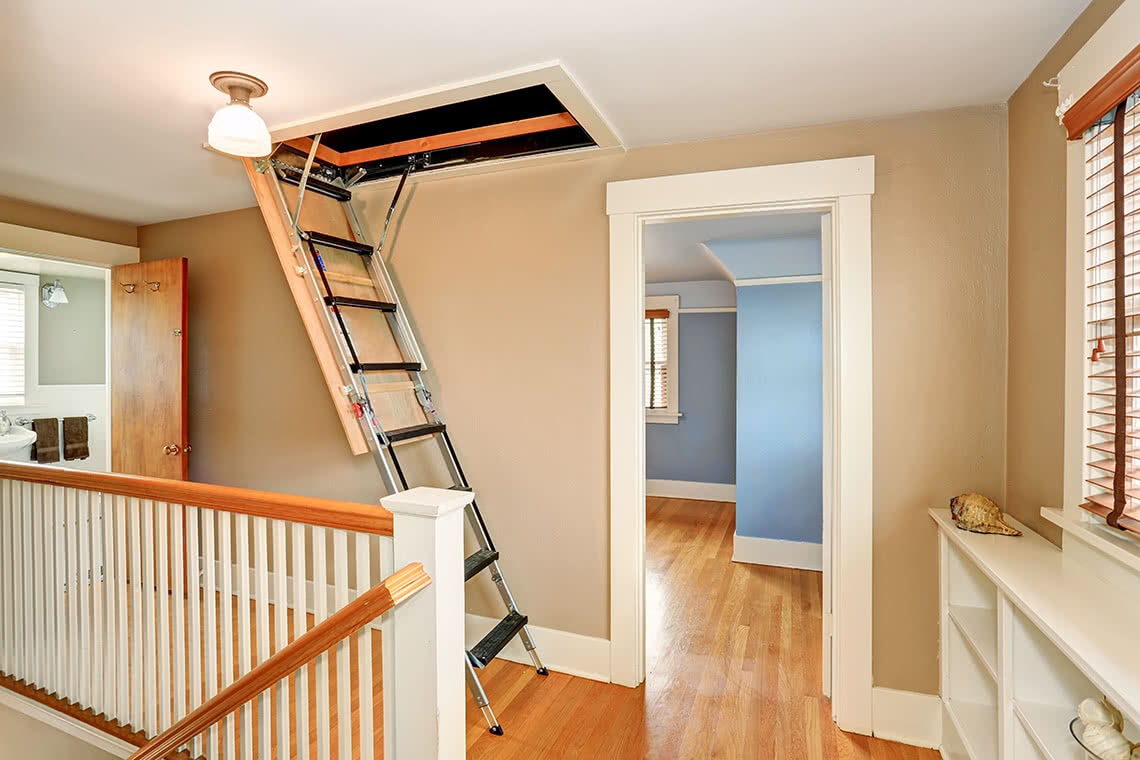 The attorneys at Morgan & Morgan are investigating lawsuits on behalf of consumers who were injured after their New Werner Co. attic ladders broke. It has been alleged that the hinges on Werner’s “Easy Access Attic Ladders” are made from a low-grade metal that is susceptible to bending, breaking or shearing, which puts consumers at risk for serious injuries.

In 2012, a class action lawsuit was filed against Werner alleging that these ladders can unexpectedly break. Although a settlement was reached in January 2014, the agreement only requires Werner to provide consumers with replacement ladders. Therefore, under the current settlement, those who were injured after their ladders failed will not receive any compensation for their injuries.

In light of this information, the attorneys at Morgan & Morgan are reviewing claims on behalf of those who were injured after their Werner attic ladders suddenly broke. These victims may be able to file personal injury lawsuits against the company – separate from the aforementioned class action – to seek compensation for medical bills, pain and suffering and other losses. If you were injured using a Werner attic ladder, contact us today to learn more about the legal options that may be available to you.

Which Werner Ladders Are Causing Injuries?

According to the class action lawsuit and consumer complaints{: target="_blank"}, Werner’s “Easy Access Attic Ladders” with model numbers S2208 and S2210 have faulty hinges. These pull-down ladders come in eight- and 10-foot lengths, and are marked Mk 1, Mk 2, Mk 3, or Mk4 on their labels. They were sold exclusively at Lowe’s Home Improvement stores between 2003 and 2008.

How Are the Ladders Causing Injuries?

Although these Werner ladders are mostly steel, the hinges on these ladders are made from zinc aluminum, a metal that is cheaper to produce and structurally inferior to steel. Therefore, the low-quality metal can unexpectedly break, twist, bend or shear at the hinges and cause the person using the ladder to fall. Consumers have reported suffering injuries to their heads, necks and backs after their Werner ladders suddenly broke.

Werner has allegedly maintained that these accidents were the result of consumers exceeding the 300-pound weight limit or improperly installing the ladders; however, consumers claim that the ladders fail even when they have been installed correctly, are bearing much less than 300 pounds and are only used sparingly.

What Could I Collect from a Lawsuit?

While Werner did settle a class action lawsuit over these ladders, the agreement does not provide compensation for those who were injured after their ladders suddenly broke.

By filing a personal injury lawsuit, you may be able to recover compensation for past and future medical bills, pain and suffering and other damages.

If you were injured after your Werner attic ladder suddenly failed, contact us today for more information about your potential legal rights. Our attorneys may be able to help you with your product liability case.