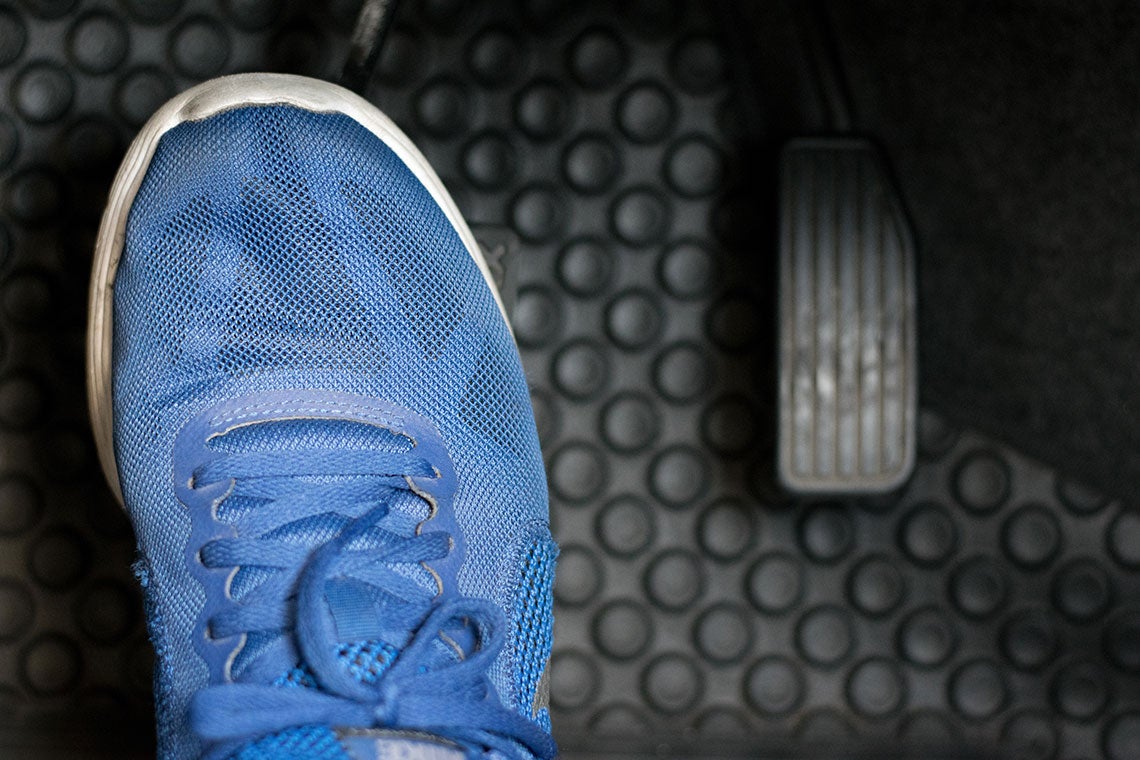 On Jan. 21, 2010, Toyota recalled 2.3 million vehicles to fix a problem that could cause the cars' gas pedals to stick. This new Toyota recall follows a November announcement which recalled 4.2 million cars over concerns that the floormats could press the gas pedal down, causing an unexpected acceleration. The Toyota gas pedal problem was cited as the cause of several automobile accidents, including a California crash which killed four people. Several days following the latest Toyota recall, the car company added another 1.1 million vehicles to its November recall, which involved gas pedals getting stuck under floormats.

The car manufacturer claims that the latest Toyota recall was announced because of problems with the gas pedal mechanism, which can cause the accelerator to stick, regardless of whether the car has a floormat. Toyota stated that in some instances, the gas accelerator mechanism can wear down, making the pedal more difficult to press, slower to return or stuck. The National Highway Traffic Safety Administration stated that Toyota gas pedal problems are a "serious safety issue."

The following recalled Toyota models have been cited in the January recall notice:

The latest Toyota recall is in addition to the November 2009 recall, which was issued over reports that the gas pedal could become trapped under the floormat. Some of the recalled Toyota models involved in January's recall notice were already cited in the 2009 recall. To date, Toyota has recalled nearly 7 million vehicles worldwide due to gas pedal problems.

Separately, in February 2011, Toyota issued a recall of 372,000 Lexus RX 330, RX 350 and RX 400H SUVS made between 2004 and early 2007, as well as 397,000 Highlander and Highlander SUVs model years 2004 to 2006. This Toyota recall was issued because a retention clip used to hold a piece of the car’s center console can become loose and obstruct the gas pedal. The automaker also recalled 20,000 Lexus GS300 and GS350 All-Wheel cars made between 2006 and early 2007, as the gas pedal in these vehicles could become stuck in the plastic pad part of the driver’s floormat, if the mat isn’t replaced properly after being removed.