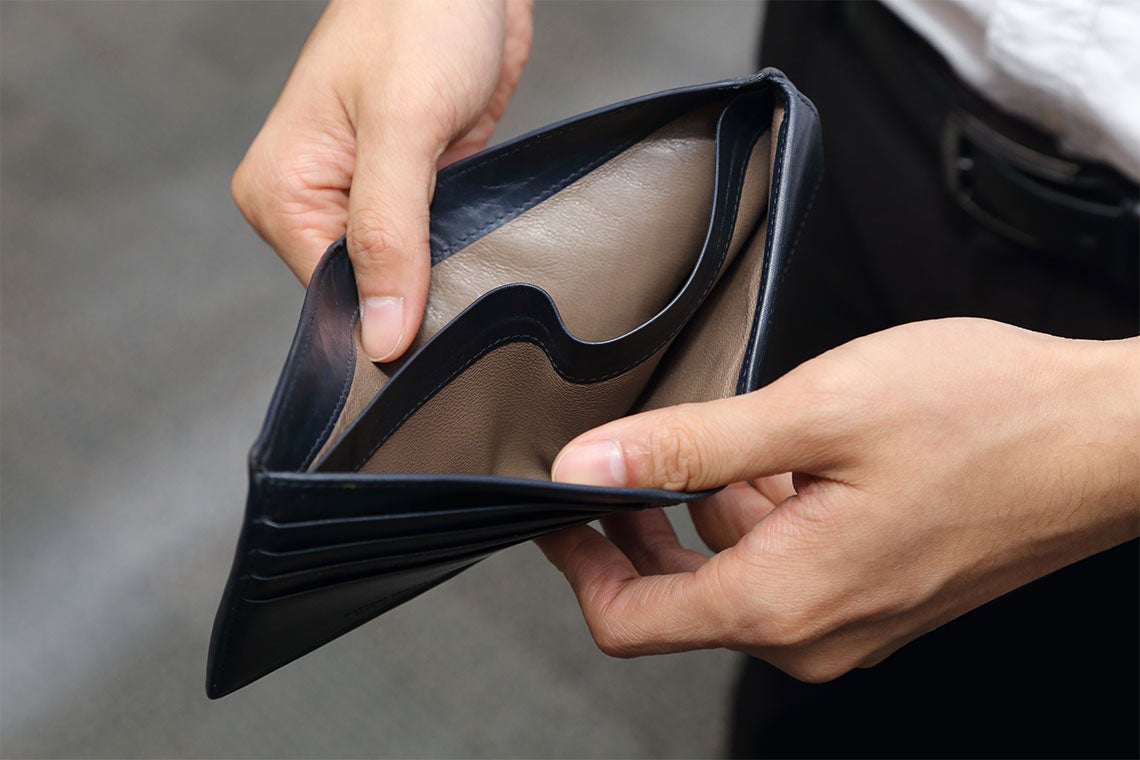 The Bank of New York Mellon has been the target of federal Fair Labor Standards Act overtime suits in the past. For instance, the company settled a class action filed by file transfer consultants for an undisclosed amount, after they accused the bank of improperly classifying them as exempt from overtime requirements.

The violations involve misclassifying employees as exempt from overtime pay, resulting in them not receiving “time-and-a-half” pay for their overtime hours. Workers designated as “non-exempt” employees must be paid time-and-a-half compensation for the hours they worked beyond 40 in a given workweek.

If these allegations made by employees in the financial industry are substantiated, they would point to violations of the FLSA and state labor laws, and the plaintiffs would be entitled to compensation for their unpaid overtime.

Under our analysis, employees in these positions at certain banks were incorrectly classified as exempt and, according to the FLSA, should be reclassified as non-exempt and be compensated for their past overtime hours.

If you have worked for a bank and think your position could be wrongfully deemed exempt from overtime pay, you might be eligible for compensation.

For more information about the ongoing overtime investigation, please contact us at (877) MORGAN-LAW. Or click here to fill out a free case evaluation today.

Morgan & Morgan has a team of lawyers dedicated to representing employees in wage-and-hour actions. We litigate hundreds of unpaid wages cases a year involving thousands of employees across the nation, including collective actions similar to this case.