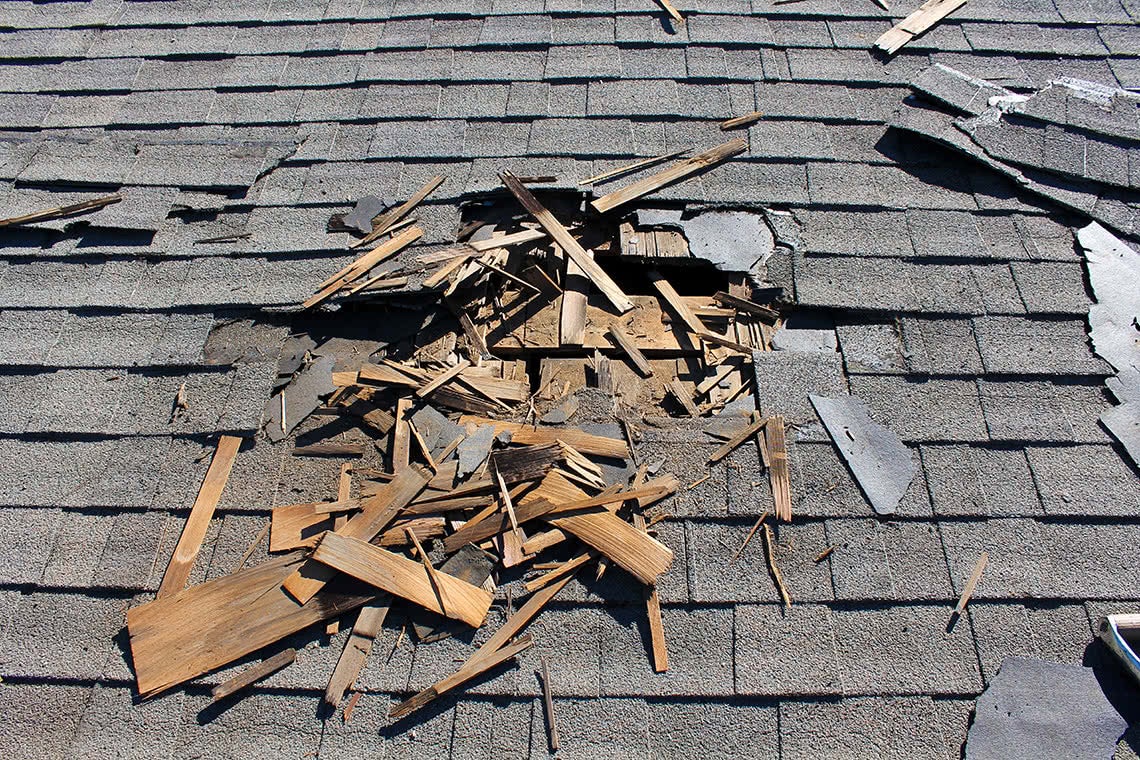 Some consumers claim that Shamrock Building Materials’ Limerick 30 shingles fail to seal after installation and have caused water damage to customers’ homes.

What’s Wrong with the Shingles?

Shamrock’s Limerick 30 shingles are designed and marketed as self-sealing shingles that have a greater ease of application than other shingles on the market. The design is supposed to eliminate the possibility of water intrusion.

According to the contractor’s lawsuit, however, Shamrock’s Limerick 30 shingles failed to seal and caused substantial water damage when rain was able to get underneath the shingles.

The lawsuit alleged that when the contractor began installing the shingles on a customer’s home, he “immediately began experiencing problems with the shingles, in that they were often stuck together inside the packaging, and frequently tore when efforts were made to pull them apart, significantly increasing the amount of time it took for the shingles’ installation, and thereby reducing the efficiency of the contractor.”

In addition, the roofing contractor noticed that the shingles were failing to self-seal after installation despite the fact that they were installed in the middle of summer when sealing would normally occur within a few minutes, according to the suit.

The lawsuit claims that the contractor contacted Shamrock after experiencing these problems and was told to install a tarp on the roof to protect it from the elements while a new shipment of Limerick 30 shingles would be sent. That night, there was a major rainstorm in the area, which caused substantial water damage to the unroofed home, according to the suit.

Additionally, the lawsuit alleged that, in another home, Shamrock’s Limerick 30 shingles failed to seal and caused substantial water damage after wind-driven rain was able to get underneath the shingles and penetrate the roof. The lawsuit also claimed that some of the homes with the shingles developed mold caused by water intrusion.