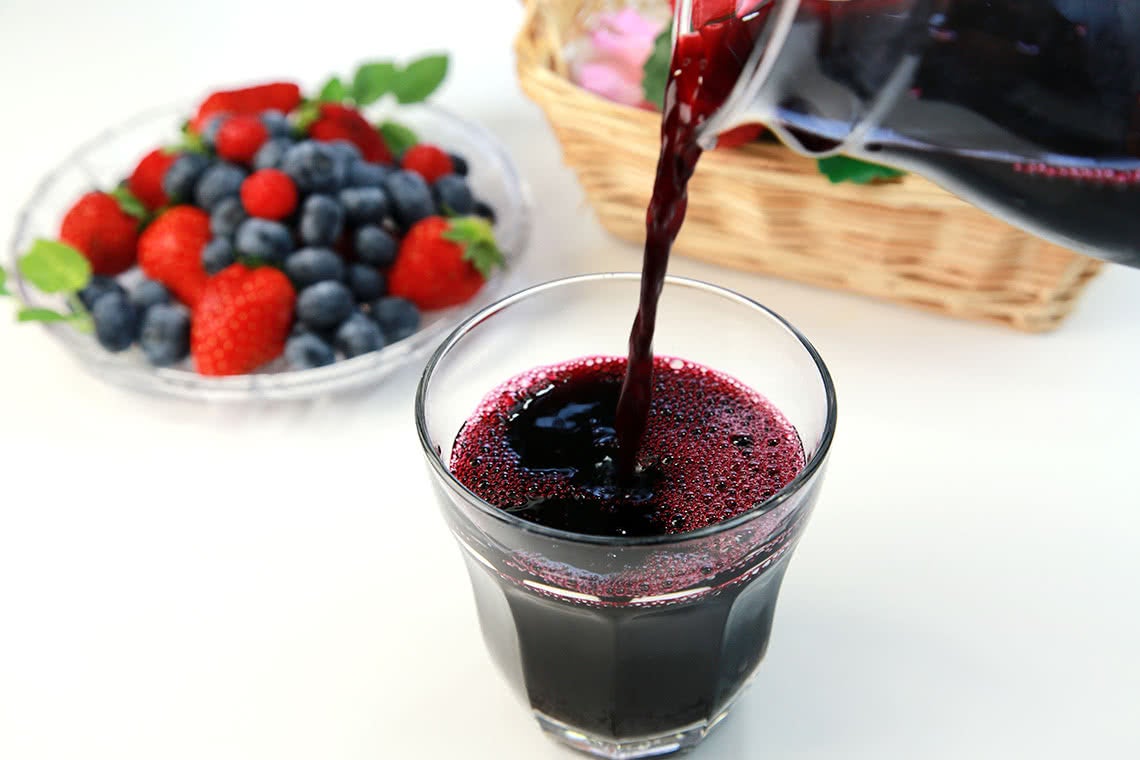 At Morgan & Morgan, our lawyers are investigating claims that MonaVie, the multi-level marketing beverage company, misled consumers about the health benefits of its “super juices.”

MonaVie is currently facing a class action lawsuit that alleges the company advertises its juices as being able to improve certain health conditions and even fight against aging, yet does not have any substantial scientific evidence to support these claims. In fact, the lawsuit alleges that the juices may actually pose serious health dangers to customers, as “significant levels” of the toxic chemicals arsenic and lead were found in the systems of those drinking MonaVie juices. The plaintiffs allege that they spent thousands of dollars on MonaVie juices that did not live up to their advertised claims, and that the product put them at risk for serious health conditions.

Have you purchased MonaVie juices? If so, our attorneys want to hear from you. You may be able to take part in a class-action lawsuit against the company and get your money back for the cost of these products. For more information, get in touch with us today.

In 2014, consumers filed a class action lawsuit against MonaVie alleging that the company misled consumers about the health benefits of its “super juices” and failed to disclose potentially dangerous levels of toxic chemicals in the beverages.

According to the lawsuit, the plaintiffs signed up for MonaVie’s auto-shipment program in 2011 and spent more than $2,000 on the company’s juices over the course of two years. The lawsuit alleges that the plaintiffs purchased MonaVie’s Essential and Active juices due to the various claims that presented the beverages as “miracle health products.”

His doctor determined that the levels of arsenic in his system were ten times higher than those in a normal adult.

The lawsuit alleges MonaVie made the following claims about its juices:

“From powerful antioxidant support to joint, heart and immune health, MonaVie body-beneficial products provide the nutrition you need for a healthy and active lifestyle.”

“Delivering a wide array of antioxidants, vitamins, and phytonutrients, as well as other beneficial ingredients like Wellmune, plant-derived glucosamine and plant sterols, every serving is as efficacious as it is delicious.”

“The MonaVie premier juice blends contain powerful nutrients that aid your body in the fight against aging and other symptoms of oxidative stress.”

Additionally, MonaVie allegedly claimed its juices could “increase energy,” “improve your memory,” “strengthen your heart” and “improve fertility,” among other things; however, the plaintiffs allege that MonaVie does not have any scientific evidence to support these claims.

Furthermore, the lawsuit alleges that dangerous chemicals in certain MonaVie juices may put consumers at risk for serious health problems. In one case, the plaintiff allegedly developed a severe acne rash on her face that was later attributed to high levels of arsenic and lead in her system. In addition, another plaintiff alleges that he suffered severe headaches, dizziness, depression and insomnia, which his doctor diagnosed as side effects of high levels of arsenic in his system. In fact, his doctor determined that the levels of arsenic in his system were ten times higher than those in a normal adult.

Which MonaVie Juices Are Affected?

The lawsuit alleges that the following MonaVie “super juices” were falsely advertised as “miracle health products” that may contain dangerous levels of arsenic and lead:

The class action is seeking compensation on behalf of a nationwide class of consumers who purchased the allegedly mislabeled juices.

Prior to the class action lawsuit, MonaVie was warned by the FDA in 2007 that several of its products’ advertisements violated the Federal Food, Drug and Cosmetic Act (FD&C).

In a letter, the FDA said that MonaVie promoted its Original, Active, Combo and Gel products for a number of health conditions, including inflammation, high cholesterol, and joint and muscle pain. Because of these claims, the FDA said, the products should be classified as drugs under the FD&C. According to the agency, “the therapeutic claims” on the company’s website “establish that the products are drugs because they are intended for the use in the cure, mitigation, treatment or prevention of disease.”

Since the FDA had no part in reviewing or approving these products or claims, the agency said that MonaVie must review these statements so that they no longer violated the FD&C.

If you or someone you know purchased MonaVie’s juices or signed up for the company’s auto-shipment program, contact us today. Our attorneys are currently reviewing potential legal claims on behalf of MonaVie customers, as we believe that they may be entitled to compensation for purchasing the allegedly mislabeled juices.