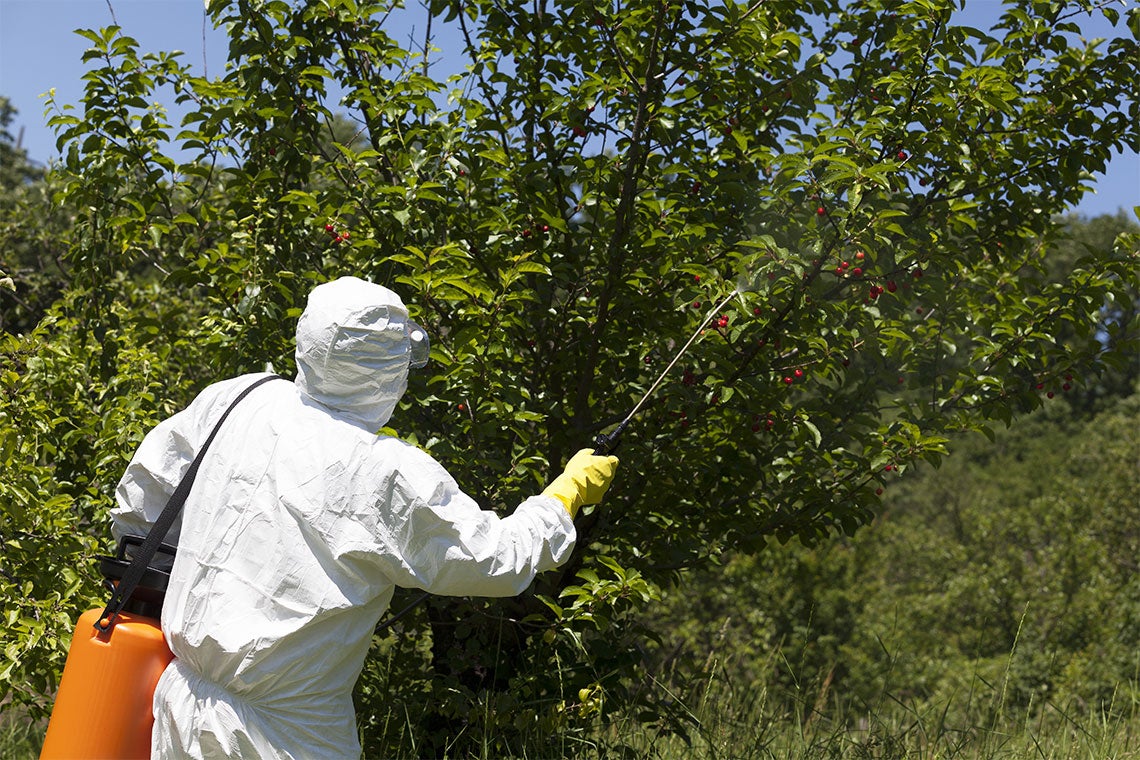 Some business and home owners have noticed possible Imprelis damage after having their property treated with this herbicide. Allegedly, the herbicide, which was advertised as being environmentally friendly, has been cited as the cause of death for thousands of eastern white pines, Norway spruces and other trees on golf courses and lawns across the country.

Imprelis was designed to kill broadleaf weeds on lawns, golf courses, parks and similar properties, but can also reportedly have an adverse effect on trees located near the grass to which the herbicide was applied by landscapers.

Willows, conifers, and poplars may be at the greatest risk for Imprelis tree damage, as their root systems lie near to the turf where the herbicide is sprayed. DuPont itself has admitted a connection between Imprelis and tree damage, announcing that the product has damaged large spruces and pine trees on properties and golf courses, and observed possible Imprelis tree injuries on certain species, particularly eastern white pines and Norway spruces.

Several Imprelis lawsuits have been filed against DuPont, alleging that the manufacturer was negligent or reckless in placing the product on the marketplace. These cases further claim that the company failed to provide consumers with adequate warnings; while it told users not to directly apply the herbicide to certain plaints, it allegedly did not warn that the herbicide could migrate through the soil, potentially reaching root systems of other plant life.