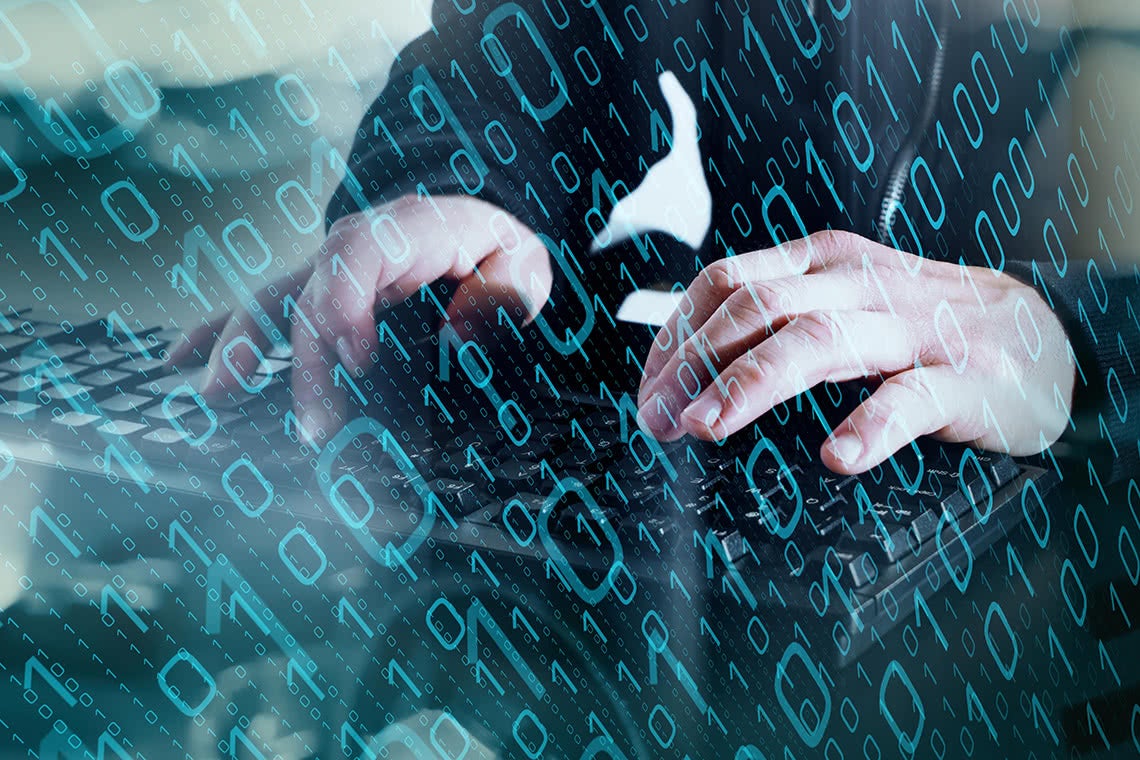 If you believe your information was stolen in the Home Depot data breach, you may be entitled to compensation. A class action lawsuit has been filed against Home Depot alleging that the retailer failed to properly secure and safeguard its customers’ credit and debit card numbers, e-mail addresses and other personal information, resulting in a massive data breach that spanned from April to September 2014. It is believed that more than 56 million people may have been affected.

My Information Was Stolen. What Should I Do?

If you believe your credit or debit card information was stolen in connection with the Home Depot data breach, get in touch with us today to find out how a Morgan & Morgan class action attorney may be able to help.

Although our class action lawsuit is moving forward, our attorneys still need to speak with additional Home Depot shoppers whose information may have been compromised. These individuals may be entitled to compensation.

Beginning in or around April 2014, hackers allegedly used malicious software to access the point-of-sale systems at Home Depot locations throughout the United States. According to reports, the hackers stole credit and debit card numbers, e-mail addresses and the personal information of tens of millions of Home Depot customers.

Reports of the data breach first surfaced on September 2, 2014, when security blogger Brian Krebs broke the news on his website{: target="_blank"}. More than a week later, on September 15, 2014, Home Depot published a notice in *USA Today* regarding the data breach, but claimed that no debit card pin numbers were compromised, a statement that our attorneys believe is inaccurate.

The lawsuit{: target="_blank"} claims that Home Depot’s security protocols were inadequate and left customers’ information susceptible for nearly five months before the retailer was even able to detect that a breach had occurred:

The lawsuit also alleges that Home Depot could have prevented the data breach from occurring. While many retailers, banks, and card companies responded to recent data breaches by adopting technology that helps makes transactions more secure, Home Depot allegedly choose not to do so. According to the lawsuit:

“Home Depot disregarded Plaintiff’s and Class members’ rights by intentionally, willfully, recklessly, or negligently failing to take adequate and reasonable measures to ensure its data systems were protected, failing to take available steps to prevent and stop the breach from ever happening, and failing to disclose to its customers the material facts that it did not have adequate computer systems and security practices to safeguard customers’ private information.”

Because of the delay in notifying the public about the data breach, the lawsuit also alleges that Home Depot failed to provide timely, accurate and adequate notice to its customers that their private information had been stolen and precisely what types of information were compromised.

What Could I Get from the Lawsuit?

The lawsuit is seeking compensation on behalf of Home Depot customers whose information was comprised in the data breach for damages including:

Did you receive notice that your information was compromised in the Home Depot data breach? Get in touch with Morgan & Morgan today and find out how you can participate in this lawsuit.