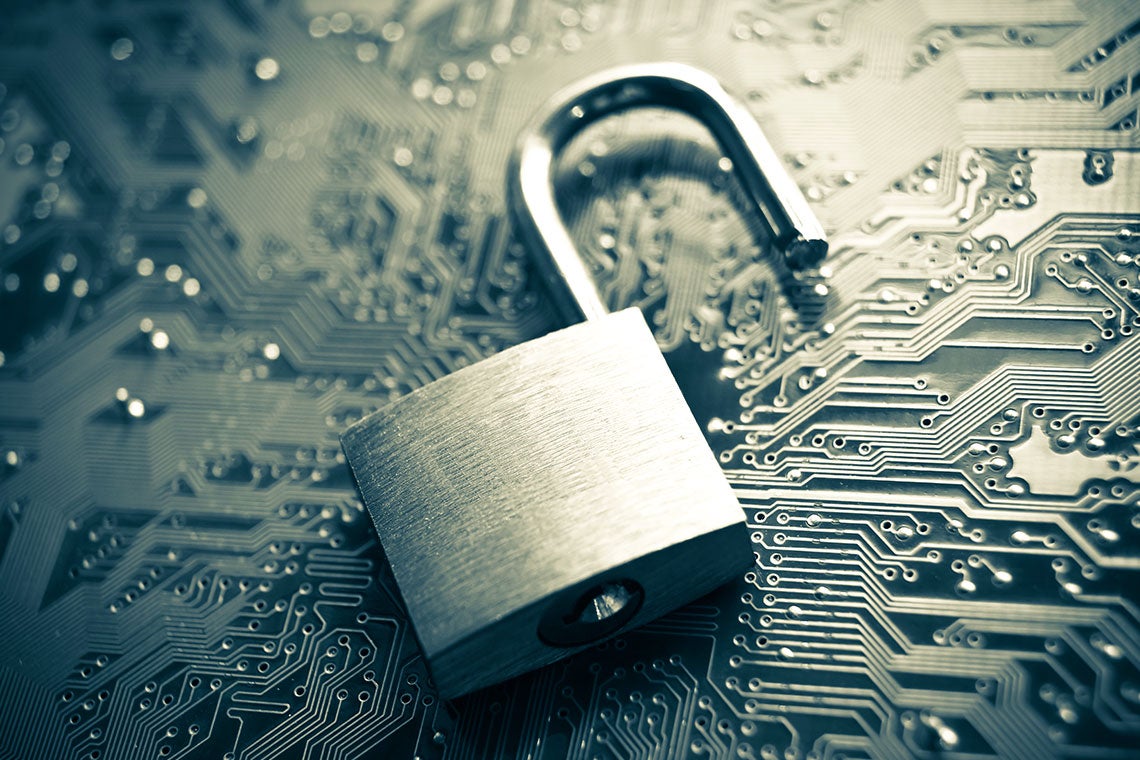 If you suffered financial damages as a result of the Equifax data breach, our attorneys want to hear from you. Fill out this form on our page to find out if you’re eligible to participate in a class action lawsuit today.

The Information Revealed in the Equifax Data Breach

The Equifax data breach revealed a treasure trove of highly sensitive personal information for hackers, including:

The hackers made off with an additional 209,000 consumers’ credit card numbers. Some consumers also had their tax ID numbers and driver's license states and issuance dates exposed, putting them at risk of fraudulent tax filings.

Equifax has been criticized by consumer advocates, lawyers, and government officials alike for the length of time it took the company to publicly reveal the data breach. This gave cybercriminals weeks of unfettered access to the information before victims knew they were at risk.

Here are the series of events that took place before, during, and after Equifax announced its data breach:

The consumer credit reporting agency came under additional fire in the weeks after the breach was announced for allegedly flawed cybersecurity measures that allowed hackers easy access to sensitive consumer data.

Cybersecurity experts discovered that Equifax failed to install a patch in March, allowing hackers to exploit a vulnerability in the system in May, according to tech publication WIRED. Shortly after, former Equifax CEO Richard Smith confirmed that hackers took advantage of this unpatched vulnerability.

“The vulnerability remained in an Equifax web application much longer than it should have,” Smith said in a written testimony. “It was this unpatched vulnerability that allowed hackers to access personal identifying information.”

Because the company’s IT team neglected to follow cybersecurity standards and install a patch for a two-month-old bug — despite being alerted to the bug’s existence — 143 million Americans’ personal information was put at jeopardy.

What Could Hackers Do With My Data?

This allows hackers to not only use your credit cards to make purchases, but to steal your identity and even open up bank accounts and credit cards in your name. And because some of the data, like Social Security numbers, don’t change, criminals can sell this information on the black market in the future.

This can have lasting consequences on a victim’s credit score and finances. Now, people are scrambling to freeze their credit and file credit reports in case their data happened to fall in the wrong hands, according to consumer complaints.

As a result of the sheer amount of sensitive data revealed to potential cybercriminals, as well as the company’s negligence in protecting consumer information and disclosing the data breach in a timely manner, many consider the Equifax data breach to be the worst in our country’s history.

What Should I Do If I Suspect Suspicious Financial Activity?

If you suffered financial damages due to the recent Equifax data breach, our attorneys would like to hear from you.

You may be able to participate in a class action lawsuit to recover compensation for your financial losses and out-of-pocket costs for identity theft protection, as well as hold Equifax responsible for their alleged careless handling of millions of Americans’ personal information.

Fill out our free, no-risk case evaluation form to see if you’re eligible to participate in a class action lawsuit today.