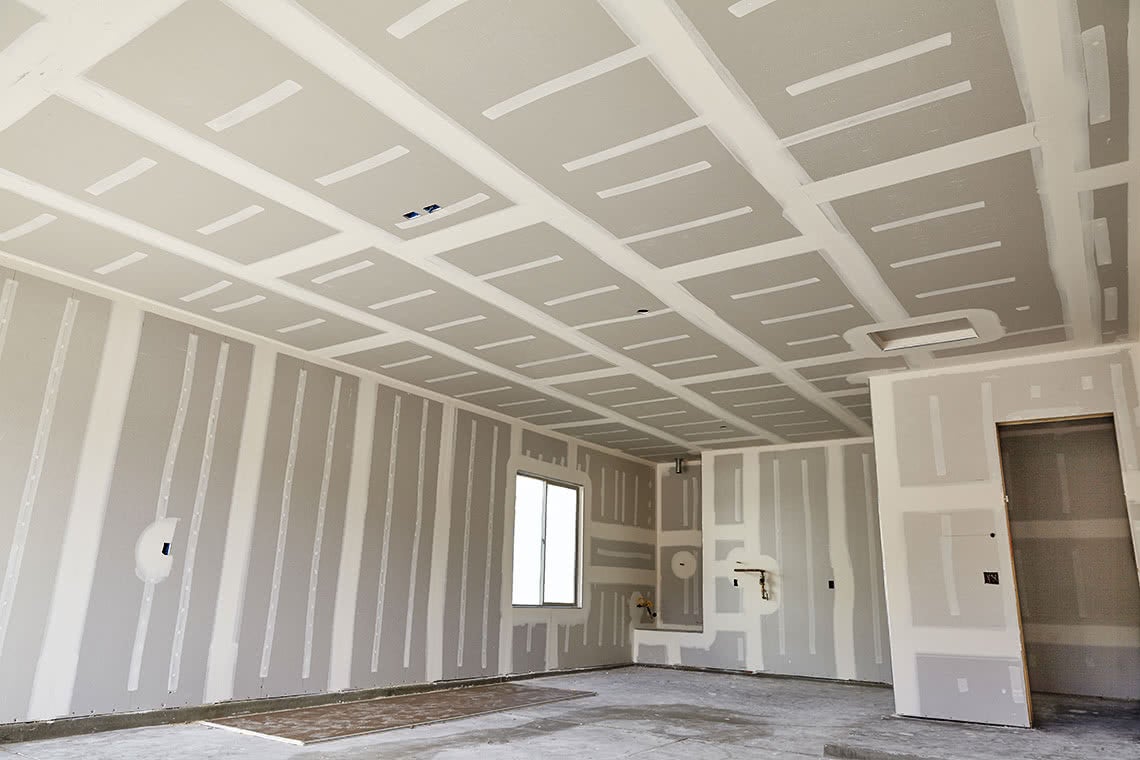 According to several class action lawsuits, drywall manufacturers have allegedly engaged in an illegal price-fixing scheme to artificially increase the price of sheetrock. The suits claim these companies violated federal antitrust law, which prohibits corporations from conspiring to fix prices. Under federal law, individuals who were affected by the illegal activity may be able to recover up to three times the amount they were overcharged.

If you are a contractor, homeowner or business owner who purchased drywall in the past three years, our attorneys would like to hear from you. It is still possible that you may be able to participate in this lawsuit against drywall manufacturers. For more information, contact us today.

The lawsuits allege that from least September 2011 through the present, drywall companies conspired to fix and raise the prices of gypsum board sold in the United States. These price increases were imposed despite a soft construction market, according to the lawsuits.

The sheetrock companies also maintained substantially higher prices in the face of significant industry overcapacity that would have made it virtually impossible for any of the corporations to independently impose and maintain a substantial price increase in the absence of collusion and illegal business practices, the lawsuits claim.

The following drywall companies may have defrauded the public by engaging in illegal price fixing:

Were You Overcharged for Drywall?

Gypsum board (also known as drywall, wallboard, sheetrock or plasterboard) is used in over 90 percent of all new residential and commercial projects in the United States. On average, a new home built in the United States contains more than 7.31 metric tons of gypsum.

If you purchased drywall in the past three years, you may have been overcharged. To learn more about these lawsuits, contact Morgan & Morgan today. Consumers and business owners alike are often victims of fraud at the hands of large corporations. To stay up to date on lawsuits against big companies, visit classaction.com. If you have not purchased drywall, but are