Workplace Retaliation: The Most Common Forms You Should be Aware of 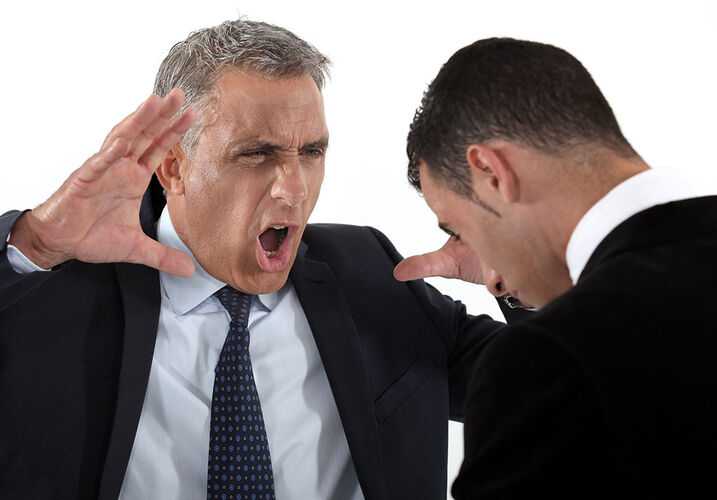 The Equal Employment Opportunity Commission is responsible for enforcing laws that make it illegal to discriminate against a job applicant or employee because of their race, religion, sex national origin, age, or disability, among other factors.

Lately, the EEOC has occupied itself with many retaliation cases. In fact, retaliation has surpassed race discrimination, with 45 percent of all complaints, making it the most common case to be dealt with by the EEOC.

What Are The Most Common Forms Of Retaliation?

In light of the increased number of cases, the following is a list of common forms of retaliation employees should be on the lookout for in case their employer reacts improperly after you file a complaint, according to the National Business Ethics Survey of the U.S. Workforce.

Reporting discrimination in the workplace cannot directly result in you getting fired but it could result in you being excluded from meetings and workplace social activities. In the NBES, 54 percent of employees that reported being retaliated against said their supervisor excluded them from decisions and work activities.

This sort of treatment must go beyond being excluded from one work social activity, and is meant to include activities that affect an employee's ability to do their job. Therefore, being excluded from a lunch meeting where business decisions are made could constitute retaliation. Similarly, you may be faced with retaliation if, for example, you're excluded from job training that may enhance your ability to carry out your job.

Just because you don’t tolerate discriminatory actions against yourself and others does not mean everyone feels the same. Problems may arise for those who report discrimination in the workplace. This includes being ignored or becoming the victim of verbal abuse by their supervisor and coworkers.

Of those that reported discrimination in the NBES, 69 percent said their supervisor intentionally ignored them or began treating them differently, and 59 percent claimed they received similar treatment from their co-workers. Conversely, employees also reported being the victim of verbal abuse from their supervisor in 49 percent of cases, and their coworkers in 43 percent of cases.

This type of workplace bullying can have a severe effect on a person's emotional health and their ability to do work. However, if you are bullied as a retaliation for reporting discrimination, you don’t need to accept it and can report this sort of treatment to the EEOC.

Passed Over for Promotion or Raise

Anti-retaliation laws are meant to make the workplace a fair environment, not create a discriminatory one. However, when someone makes a discrimination complaint and gets passed over for a raise or promotion as a result, the workplace becomes more discriminatory, not less. Although, it is completely reasonable for an employee to be passed over for a raise or promotion for valid reasons, 47 percent of those who reported discrimination said they were retaliated against in this manner without a valid reason.

If this happens, it is best to first enquire why you were passed over and make sure it was not for legitimate reasons. If it turns out that discrimination complaints were the reason you were passed over for the raise or promotion, that is retaliation and you do not need to stand for it.

If you believe you were the victim of retaliation you can do something about it. First, you must file a formal complaint with the EEOC, which will determine whether there can be an amicable solution between the employer and employee. If the case cannot be resolved, the EEOC may either launch a civil lawsuit on your behalf or give that power to you with a “right to sue” letter.

If you would like to find out if you have a claim against your employer for retaliation, please fill out our free, no obligation consultation form.