Why the FDA Should Revoke Invokana 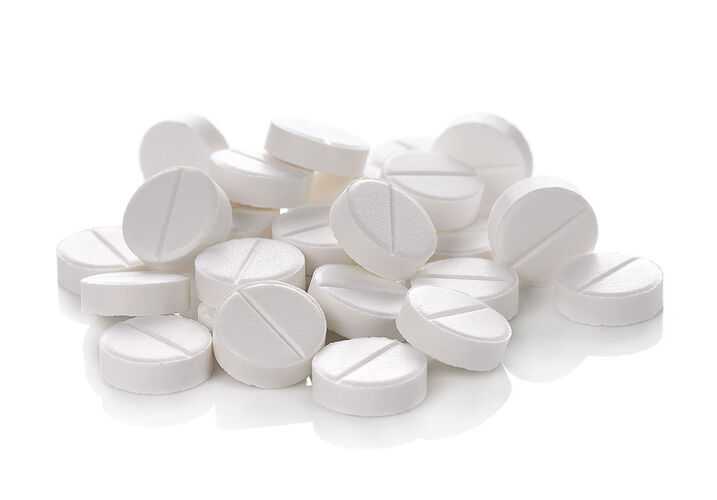 Invokana (brand name: canagliflozin) is an SGLT2 inhibitor, a class of prescription medicines that are designed to lower blood sugar in adults suffering from type 2 diabetes. It was created, in conjunction with healthy diet and exercise, to block glucose reabsorption by the kidneys. Many people who have taken the drug have reported hazardous side effects.

The ailments reported by claimants include serious yeast infections in both men and women and ketoacidosis, a dangerous condition in diabetics that can result in hyperglycemia, nausea and vomiting, frequent urination, and other severe symptoms.

Janssen, a division of Johnson & Johnson and the makers of Invokana, has been hit with a lawsuit in Canada totaling over a billion dollars due to side effects of the drug. Morgan & Morgan is spearheading an investigation into a class action lawsuit against Invokana on behalf of people suffering from these side effects in the U.S.

Meanwhile, little has been done by the FDA to protect users who have experienced discomfort and life-threatening disorders as a result of using the drug.

What the agency has done is revised warnings about the drug since the time of its 2013 approval for distribution in the U.S. marketplace. In May 2015, the FDA issued a warning stating that approved type 2 diabetes medications on the market, including Invokana, have the potential to lead to ketoacidosis.

In September, the FDA revised the label for Invokana to warn against the increased risk of bone fractures and decreased bone mineral density. At the time of the drug’s approval, the FDA reports that it did indeed include information about the risk of bone fractures in the Adverse Reactions section of the drug label. The current label was updated with a new Warning and Precaution, stating that findings from additional data showed that fractures occurred more frequently with Invokana use than placebo in clinical trials. It went on to state that fractures can occur as early as 12 weeks after commencing consumption of the drug.

Other than label updates, the FDA has taken few actions related to the drug itself. It has reviewed information from the FDA Adverse Event Reporting System database, as noted in a recent report. The results of this review showed that there were 73 cases of diabetic ketoacidosis reported in patients prescribed SGLT2 inhibitors. The FDA is also reportedly requiring manufacturers of drugs in this class to perform post-marketing studies.

Invokana became the first drug in the SGLT2 inhibitor class to be approved in the United States in 2013 with sales projected at $468 million at the time.

Type 2 diabetes is a serious disease that can lead to kidney damage, loss of vision, and higher incidence of stroke and heart attack. The disease needs to be treated by a medical professional with drugs that will not result in further complications. However, if you are currently taking Invokana, do not stop taking it until consulting a doctor.